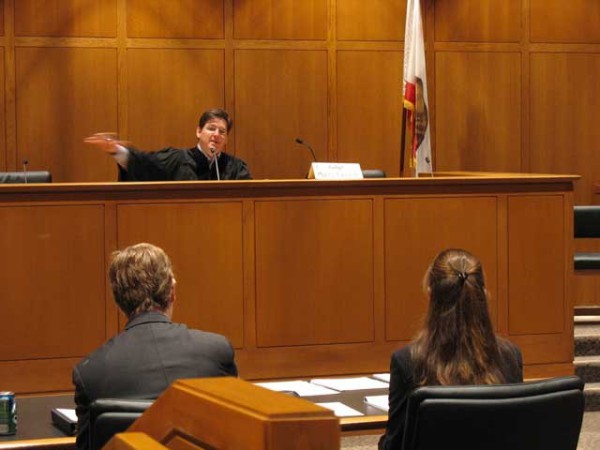 It is never a good experience when a child custody battle takes place between two parents. It is a trying event for both the child and his parents and often leaves a lasting impression on both parties. It can turn messy very easily. To make it as smooth as it can possibly be, it is important for a separating couple to sit down and discuss what they are going through with a lawyer.

Getting in touch with an attorney from a good law firm will guarantee the best possible service. It will make the entire process easier on both the adults and the children once it is over. When parents know what to expect, it prepared them for the questions a judge is likely to ask them. Consulting a lawyer before a meeting with a judge will ensure that both parents are perfectly aware of what is expected of them when they enter the court.

Meeting with a judge does not necessarily mean going into court. It can be a simple meeting in the judge’s office, where both parents will be seated before a judge and interviewed to see which parent can raise the child better.

Some of the questions a judge can ask divorcing couples are as follows:

A judge will ask the couple about their finances, for the simple reason of knowing which parent can provide a comfortable living for the child. This will include food, shelter and education, along with a variety of other costs. Depending on the situation, child support will be determined in either the same hearing or another will be scheduled to finalize the matter.

There are several types of custody when it comes to children, the major ones being joint custody and sole custody. Based on the fact that a child will be better off with both parents, a court will prefer joint custody. However, if a parent wants a sole custody, then he or she would have to make a case strong enough for the court to rule in their favour.

This is a crucial question when it comes to joint custody. The relationship between the parents is something that is important so that both of them honour the agreement set by the court and not try to stop the other from seeing the children. The court will keep in mind what is best for the children and good communication is important to go through every day in a child’s life.

The court will ask parents if there is already a custody arrangement or not. The judge will look into the problems caused by the current custody arrangement and try to fix them. It is important for the judge to understand the feelings of the parents when it comes to custody battles to keeping their feelings in mind are also important.

For more information about custody battles, it is important for parents to get in touch with good, reputable lawyers and make the entire process easy on both the parents and the child.

Catherine Cameron is a leading journalist, her work focusing on the work family lawyers have done for their clients. She often likes to surf good family law websites such as http://www.djpsolicitors.com/. 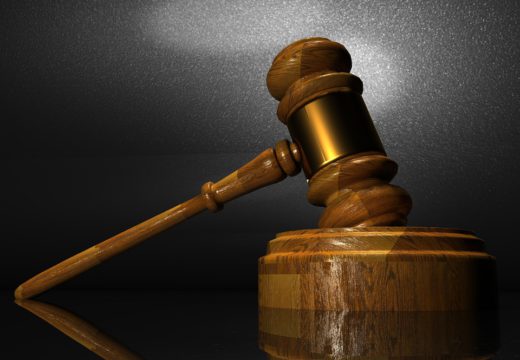 What is an accident at work and workers compensation?

An accident at work is that physical or psychological injury resulting from the performance of ... 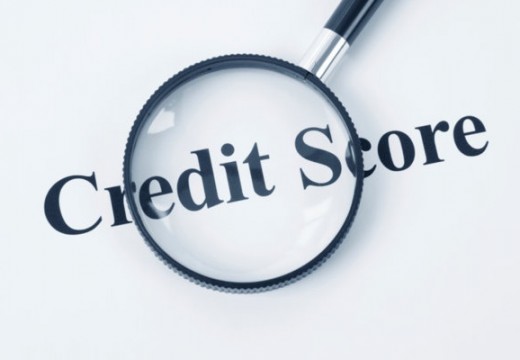 Some Myths About The Factors Influencing Your Credit Score

Credit score is the question that many people cannot really answer. A few of us ... 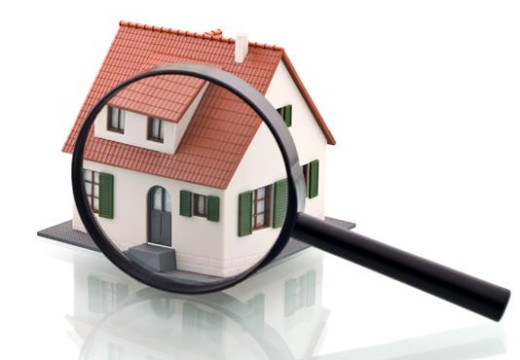 All real estate agents are entitled to meeting certain obligations in selling of properties. If ...