Career As A DBA: 4 Ways To Join The Database Administration World 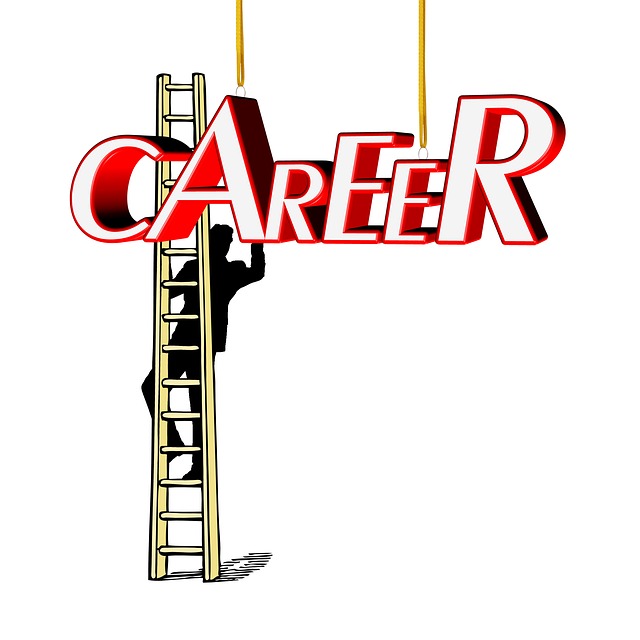 As a developer, you’ll find yourself working with DBAs on a regular basis, which places you in the best position to be mentored by a DBA if that’s where you have your eye. To be an effective DBA services expert, you need to learn a lot of theory background, including discrete math, programming and database theory. You can learn these by working closely with your DBA (if they’re willing to teach you), but you also have to devote a lot of your time to learning yourself.

Remember that there are mundane parts to it as well. In time, as you concentrate on learning SQL and databases, you will become so good at it that you could do SQL in your sleep, and then move on to application development. This is not as exciting as the coding and development tasks you were previously involved in, but you can always go back to your roots from time to time since a DBA interacts within developers on a regular basis.

It’s not uncommon for a developer to be asked to move from their developing and coding niche into database administration. This offers you some advantage since you have interacted with the database for years, though on a more superficial level. You would now be able to create your own indexes and tables.

In the transition, you will go through a very steep and demanding learning curve, especially because you must refocus your mind to begin thinking like a DBA rather than a developer.

Unlike many other careers, this is the most difficult way to become a DBA – and it’s actually very rare. It involves three different learning curves: applying book knowledge to the role of DBA, interacting with specific relational databases, which have different requirements and complexities, and interacting with the developers and others in the team.

For years, the developers will have the upper hand that only experience can turn around. In the early years, it will be necessary to adjust to the developers’ needs until you are grown enough to hold the fort on your own. However, even after school, much effort will have to be dedicated to the three aforementioned areas if you are to succeed.

Usually, especially in small companies, the system admin doubles up as the DBA, and it is a less than easy job. The system admin is already plagued with piles of infrastructure projects demanding for his attention, then add to that the demands of DBA and you have a true ‘god’ in the making. However, this is seemingly the easiest way to segue into database administration, since much of what they do is similar, only with different focus areas.

However you begin your journey, you must be willing to be mentored for as long as it takes, and be very open to working with others. This is the best way to make your transition as comfortable as possible. 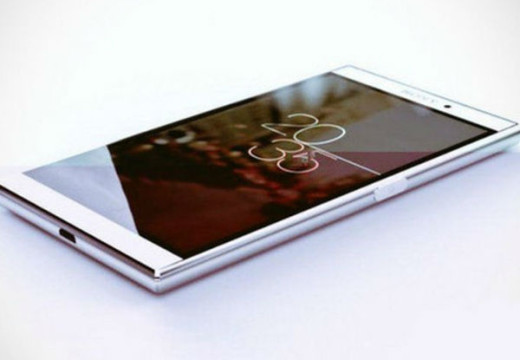 Sony’s one of the most awaited product-Xperia Z5 seemed to be released yesterday, the next ... 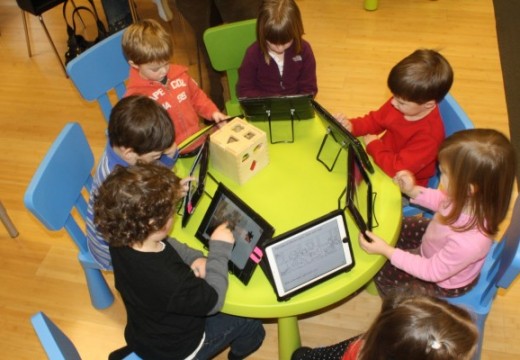 Training At The Tap Of A Catch

Instructive applications for science, geometry, topography have gone into the city’s classrooms and folks, understudies ...