Electrical Dangers In The House 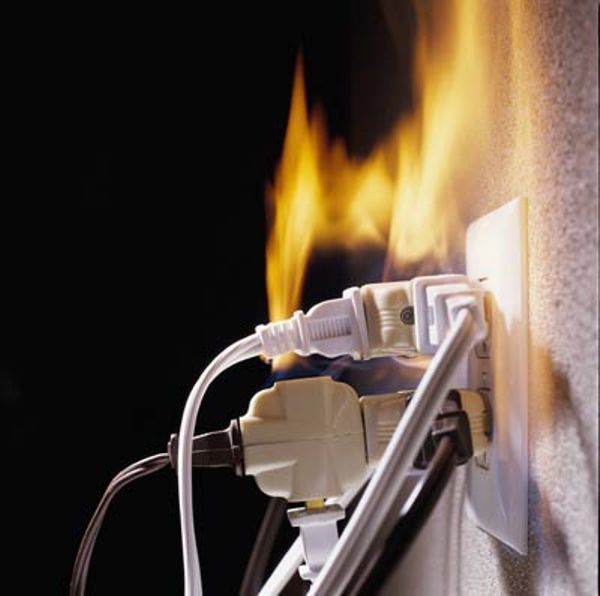 Many people are very handy around their own homes. The average homeowner can handle some repairs around the house such as plumbing and construction. However, electrical work is too dangerous and too complex for most homeowners. Wiring can electrocute anyone who is carelessly working on the wires. Faulty wiring can cause a fire in a home. There are some risk factors for electrical problems that you should know.

Older homes are uniquely susceptible to electrical problems simply because of when they were built. As recently as twenty years ago, technology was not nearly as dominant a force in our lives. Now, with the advent of computers, video game systems, television boxes, larger televisions, and different automated home features, almost every room in your house probably has multiple devices plugged in. Older homes were not wired with this expectation so they are not prepared for it.

One way to know if you have an older home that might have a potential problem is to unscrew the outlet and look at the wires. If the wires running to the outlet are wrapped in cloth, you likely have an older home that might not be able to handle the circuitry load of 21st-century demands. You should search for the best commercial electrician you can find to inspect the rest of your wires.

For about ten years during the late 1970s and early 1980s, homes were built with aluminium wiring. This quickly stopped being standard as it was found that aluminium wires were more likely to catch on fire. However, many of these homes built during this time still have the original aluminium wiring.

The aluminium isn’t necessarily a problem but is more likely to cause problems. If your home was built during this time period, you should call an electrician to inspect the wires. Proper maintenance will prevent the wires from causing problems that could be dangerous in the future.

Lightning during storms can damage fuses, circuits, and transformers. A surge of electricity through the wires into your home can damage the devices at the other end. This is why so many people plug their devices into a surge protector which ideally shuts off when the electricity surges.

However, the damage to your devices is not the only risk from surges. The massive amount of electricity can damage your wires and fuses. Fuses can blow during a storm that needs to be replaced. If you blow fuses during a storm, you should call a professional to inspect the wires so that you can know for sure if you are at risk.

These are not the only risk factors for electrical problems, but they are some of the most common ones. You should always stay safe around electricity and call a professional. 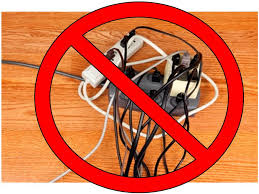 Electronic appliances are part of our life. We can’t ignore them, each and every work ... 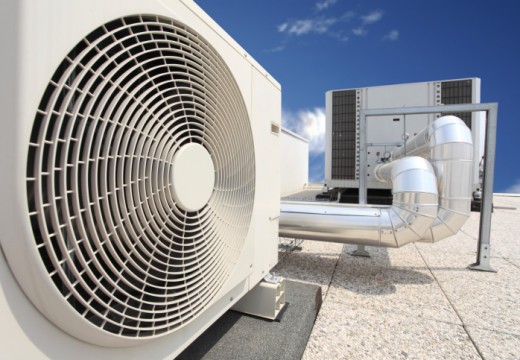 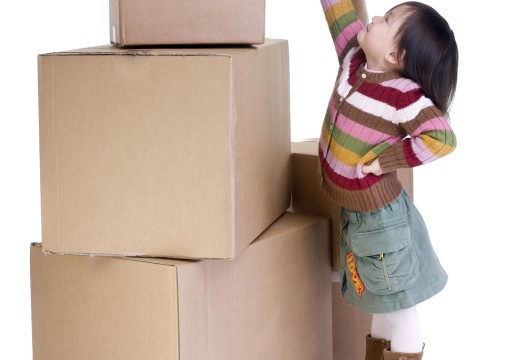 Whether you are planning a future move or just simply want to take better control ...