This marking is found in the center of single carriageways and is used to divide the road visually between traffic travelling in opposite directions.

This is distinguished from the center line by smaller white dashes and larger gaps between them. The Lane Line is seen on single or dual carriageways and separates the road into lanes dividing traffic moving in the same direction.

Give way lines and markings

These road markings consist of an upside down triangle and one or two broken white lines that indicate there is a junction ahead. When they see this sign drivers must give way to traffic and wait for a safe gap before they enter the road. 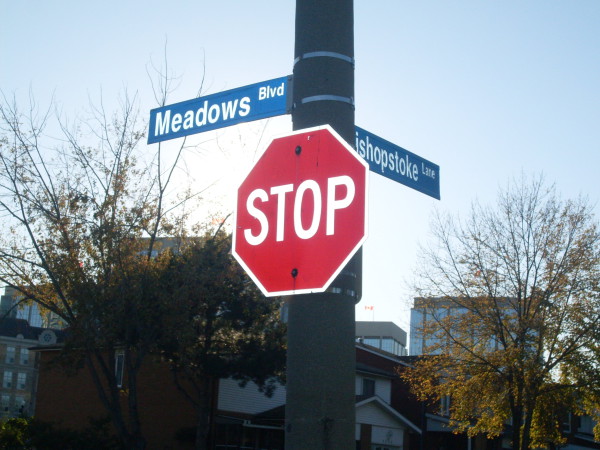 These markings consist of solid and wide lines which are usually accompanied by a Stop sign or the word Stop on the road surface.

When drivers see this sign they must stop behind the stop line since the view at the junction is obscured and hazards may not be clearly visible. Similar lines are found at traffic lights but are narrower.

These are white lines that are longer than the usual and have smaller gaps in between and are intended to warn the motorist of upcoming hazards. Usually these are upcoming junctions although there may also be a sharp bend ahead.

ALSO READ  How To Replace A Car Bumper

These are short diagonal lines that are surrounded by broken or solid white lines. They are used to separate traffic that is going in opposing directions.

These are hatched markings that are used to reduce lanes, i.e. when the carriageway is merging from three lanes to two lanes or from two lanes to a single carriageway. Drivers must not enter the hatched area unless there is an emergency.

These are triangular markings whose outer perimeter may either be a broken or solid white line. Chevron markings with broken lines are generally found in one-way streets and used to divide traffic going in the same direction and where the exit lane is a junction.

ALSO READ  The Caravan: Some Important Facts About It

Motorists can enter the chevron area only if it is safe. Those with solid lines are used in motorway slip roads and dual carriageways and form a boundary where traffic is prohibited from entering.

Drivers must not cross or straddle these road markings unless they are turning into a side road or out of it or to avoid an immobile vehicle that is blocking their lane or to overtake a slow-moving vehicle such as a road works vehicle, cyclist, or horse.