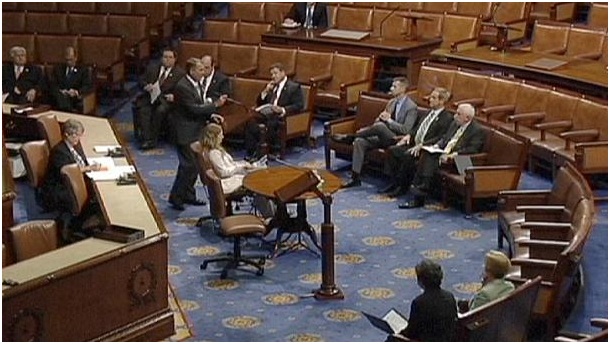 If you’ve been paying attention to the news lately, you’d be forgiven for believing that there’s no such thing as bipartisan compromise anymore. After all, the U.S. government has been in danger of shutting down — or actually shut down — several times since 2010. And in 2011, the government nearly defaulted on its debt obligations, which would have been catastrophic.

Such brinkmanship is entirely preventable if Democratic and Republican politicians put their differences aside and agree to work together. Here are four areas in which federal politicians are either actively working together on compromise measures or discussing the prospect in public (which is almost as good):

The U.S. government’s trade policy is somewhat convoluted. Although we have regional free trade agreements that cover particular areas of the world, such as the North American Free Trade Agreement, a coherent approach to doing business with other countries is sorely lacking. To make matters worse, some governments subsidize exports so heavily that it’s difficult to compete with them on a level playing field.

Both Republican and Democratic lawmakers want to give the president the authority to directly negotiate trade deals with other countries or groups of countries, eliminating the legislative red tape normally required to finalize such agreements. This is known as “fast track” authority and would continue long after the current president is out of office.

Believe it or not, the U.S. has one of the highest corporate tax rates of any developed nation. This encourages companies based here to hold huge sums of cash and taxable assets overseas, out of the reach of the IRS. Some have even moved their headquarters overseas by merging with foreign companies. Such activities limit investment here at home and put America at a disadvantage. By reducing headline corporate tax rates, closing loopholes and offering a tax holiday for repatriated funds, the federal government could put the country on a more even playing field with other nations.

One of the biggest political controversies of 2014 and 2015 has concerned Iran’s apparent desire to build nuclear weapons. Although the official policy of the U.S. government is to negotiate a truce that preserves Iran’s ability to produce nuclear power but prohibits it from building a bomb, lawmakers on both sides of the aisle are devising a backup plan that would impose harsh economic and possibly military consequences on Iran if it fails to live up to its end of the bargain.

America’s education system was once the envy of the world, but other developed nations have long since passed us on virtually every measure of educational attainment. Recognizing that substandard education could hurt America’s long-term competitiveness, Republican and Democratic lawmakers are working on a number of parallel proposals that would make it easier for students to find work after graduating from college, boost opportunities for vocational education, improve primary education standards without imposing onerous testing requirements, and reinvigorate the homeschooling and charter school movements.

If Republicans and Democrats can find a way to work together, America might just find that its best years lie ahead. What’s your favorite area of bipartisan compromise? 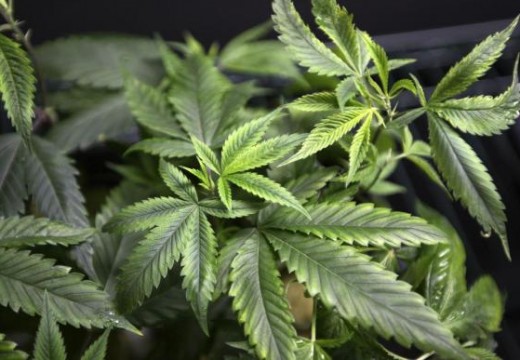 Since marijuana became a legalized medicinal treatment option, it has gained the spotlight many times ... 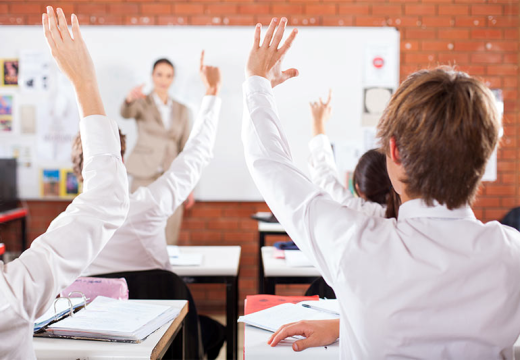 With the growth of social media and other unmonitored forms of communication, more and more ...