April Fool’s Day or All Fools’ Day is celebrated all over the globe. The history behind the origin of this day of fools can betraced to when the Gregorian calendar was adopted in the late 1500s. The New Year was moved from April 1 to January 1.

Those who were uniformed and observed the old date were labeled fools. Other historical theories point to early “renewal festivals,” which typically marked the end of winter and the start of spring.These festivalstypically involved “ritualized forms of mayhem and misrule.”

However it started it is alive and well today.The fun of playing harmless jokes on others such as loosening the lids of salt shakers or putting salt in the sugar jar are common but annoying pranks often performed by kids. Other hoaxes may include sewing the legs of pants shut so when the wearer puts them on he or she goes tumbling. A common prank is to balance a paper cup filled with water on the top of a partially open door then wait for someone to enter and get doused.

ALSO READ  Top 5 Tips For Avoiding The Flu This Winter

Clocks are either turned a few hours ahead or back, milk is dyed green, money is glued to the sidewalk or eggs are hard-boiled and put back into the carton in the refrigerator. Some people get really creative and bring multiple sets of clothes to work, change every hour, and act like nothing’s different. 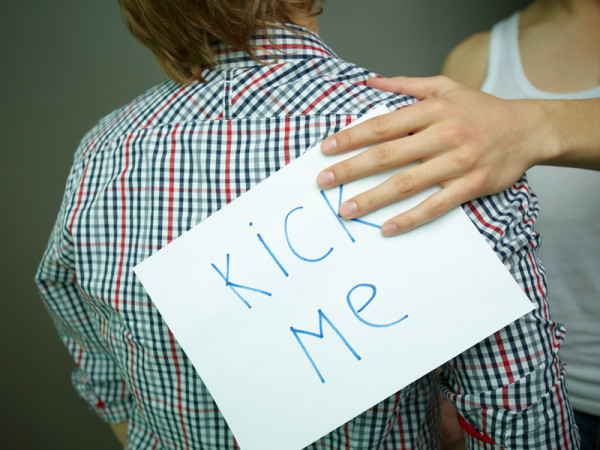 The holiday is loosely translated to “April Fish”. Traditionally, schoolchildren will tape a picture of a fish on the back of an unsuspecting classmate and wait for the fun to begin.

The 13th day of the Persian New Year usually falls on April 1 or April 2.  Pranks have reportedly been played on this holiday since 536 BC, making it perhaps the oldest known joke day. It’s customary to spend the afternoon outside, celebrating the new season and indulging in food, laughter, games, and good – natured jokes. After a picnic, you throw away green vegetables which represent bad luck for the coming year. 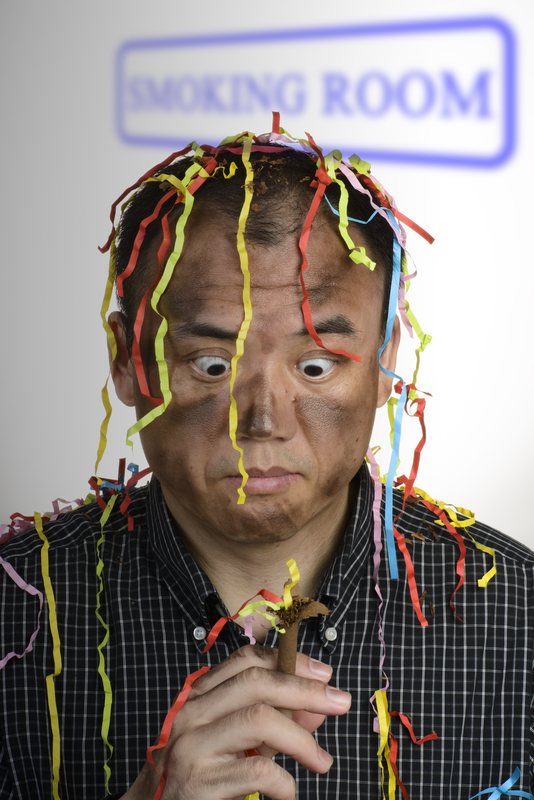 The Sunday and Monday prior to Lent is when the Portuguese celebrate April Fools’, and they have embraced one prank as their own: throwing flour on someone.

ALSO READ  Why Are There So Many Korean Fashion Clothes Online?

India’s Holi festival is celebrated on March 31, and is a day to play jokes, toss colored dust and wear face and body paint to inaugurate spring.

May 1 is a joke day, although here and in Sweden they also celebrate April 1 as April Fools’ Day.  Perhaps at the end of a long winter Scandinavians are doubly ready to let loose and herald spring.

April Fools Day is celebrated through telling harmless lies to family and friends. The children and adults dress up in different masks and pretend to be who they are dressed as. The schools hold contests for best masks, and the downtown areas in every town have masquerade parades and dancing. In Poland, people often dress up in costumes too in addition to playing pranks. 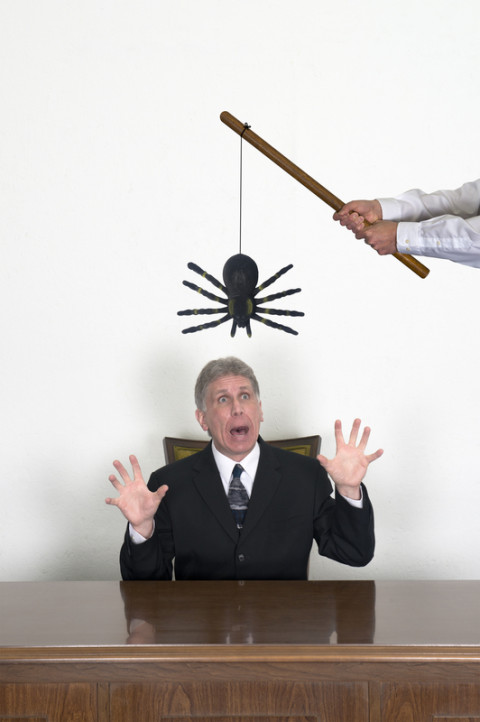 celebrates by playing practical jokes on friends and family, children and adults. The Russian media usually gets involved by posting prank articles. In 2008, there was an article that confused officials into questioning whether they should sing the national anthem each time a baby was born to promote patriotism. On the Russian theatre stages and other public venues, it is a night for good comedy laughs and concerts.

ALSO READ  Having Fenugreek Can Help In Reducing Cholesterol

Although the nation itself doesn’t show great enthusiasm for April Fools’ Day, the port city of Odessa more than makes up for it with Humorina, a festival of humor. On April 1, the city erupts with parades, concerts, plays, art, fireworks, costumed locals and pranks galore. Since Humorina was created in 1973, Odessans have proven themselves as some of the most creative and dedicated pranksters in the world. 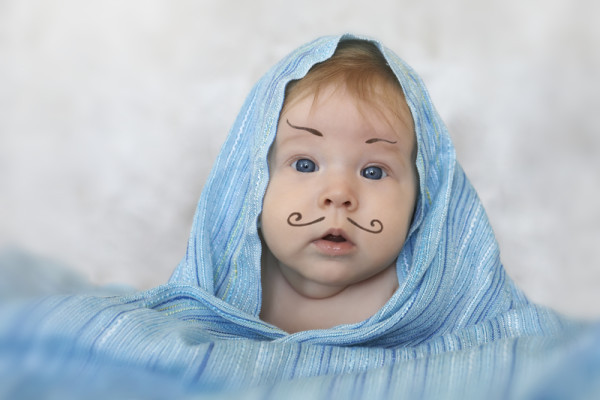 No matter where you are on April 1st, relax and have fun! An old Japanese proverb says, “We’re fools whether we dance or not, so we might as well dance.” What better day to dance than April Fool’s Day?

Betsy Hern is a professional stock photographer and freelance writer. You can learn more about Betsy by visiting her personal website or her photography portfolio at Dreamstime.com.