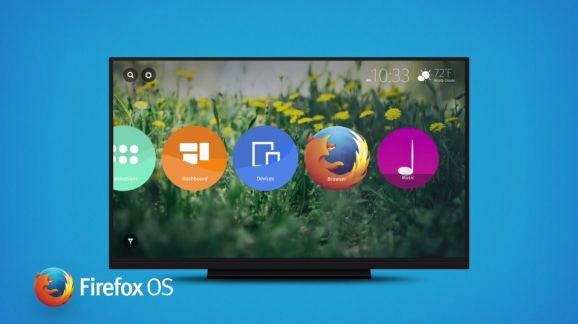 One would think the buried hatchet. The arrival of Android TV on the TV market. That brings more attractive colors to the visual world, Most will be coming around spring time. All the union of the leading manufacturers behind a single banner. But the infidelities of Samsung, LG and Panasonic to the Google operating system cast doubt on the TV Android’s success.

Strong growth, sales of UHD TVs should finally take off in 2015, with the arrival of new, more economic models, even thinner and having much more to offer in terms of interactivity. No less than 23.3 million UHD TVs should flow in 2015, which would represent a little less than one in ten TV according to the American Association of consumer electronics. To increase market share, manufacturers have abandoned the race for pixels to focus on value-added. Like your smartphone or tablet, your future will turn Smart TV also on Android, unless you opt for a TV on WebOS, or Firefox OS Tizen… Decryption.

Samsung: An Operating System to Rule them All

Tensions between Samsung and Google have pushed the Korean electronics giant to distance the Mountain View company last year. Thus Samsung had opted to develop its own operating system for its connected watches and cameras. While many rumors have also mentioned the arrival of smartphones running Tizen, the Asian giant would seem delayed his plans. However, Samsung does not abandon the idea of ​​an operating system “home” since the manufacturer announced during CES that its entire line of TVs passes under Tizen in 2015. In the long term, we can s ‘Tizen also expected to land on smartphones and tablets of the Korean brand. Very lightweight, open source operating system, which is developed in collaboration with Intel, allows a very smooth navigation but mostly intuitive. Samsung’s operating system also has the enormous advantage of simplifying the synchronization with the smartphone, the tablet or the camera. With a simple gesture, we can therefore view a photo or video stored on their smartphone directly on the screen of its Smart TV. With its new TVs “SUHD”, Samsung is also trying to attract moviegoers, with a screen capable of displaying more intense and rich colors. Another strong argument: the manufacturer offers one year subscription to Netflix to all buyers of a Smart TV in the United States.

In the eternal rival Samsung, emphasis was also placed clearly on the reactivity of the controls and ease of use. WebOS, the operating system house of LG, is extremely effective with its interface, presented in the form of bookmarks. Since the acquisition of the platform by LG in 2013, and its integration in the portfolio of the manufacturer last year, LG claims to have sold more than 5 million Smart TV running WebOS. And the adventure is just beginning as the latest rumors already address the arrival of a first watch connected WebOS at Mobile World Congress in Barcelona in February 2015.

Panasonic: Firefox is Entering the Field of Smart TV

Appreciated by purists, Panasonic puts on Firefox for its part to supply its new generation of Smart TV. The operating system, developed by the Mozilla Foundation, puts forward course the famous web browser that allows you to search for additional information on the Internet. Like Samsung, Panasonic also focuses on data synchronization, this time with the Miracast technology being adopted by many PC manufacturers. Panasonic also focuses on customizing the interface to appeal to consumers, who can create shortcuts to their favorite applications and programs on the home screen. According to the manufacturer, the first 4K TV Firefox OS to be launched next spring. Like its two competitors, Panasonic will focus all his cards on Firefox OS since all the manufacturer’s 2015 portfolio will include the Mozilla OS.

The bet is not yet won for Google. The Web giant, who presented last June, its operating system for Smart TV, hoping to find many partners from the launch of its platform. But the influence of Google in the smartphone market, and its attempts to have control over all the area has somewhat cooled TV manufacturers, which have mostly opted for the operating system Roku. The main Google partners on the smartphone segment also booked an icy reception to Android TV, with the exception of Sony, which will incorporate the Google OS in all its portfolio, and TP Vision, which will launch its second generation of TV on Android this year. To attract the public, TP Vision plays the entertainment card with a very rich content offering, including an access to games, streaming service OnLive application portfolio and the Google Play Store. 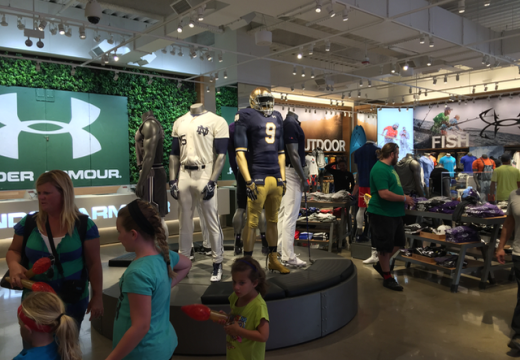 Visual Merchandising-What Is The Role Of Mannequins

Fedora is the name of most sensational hats men wore back in 1950s when wearing ...