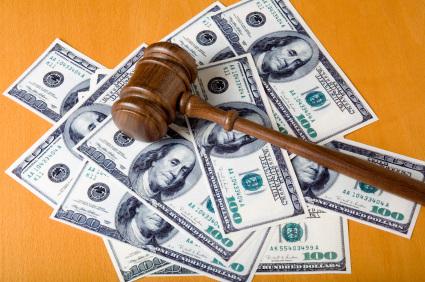 Some of the finest films come from true stories of class-action lawsuits. Take Erin Brockovich for example. As a plaintiff in a class action against Pacific, Gas and Electric, Brockovich was played by Julia Roberts in the film. Her name is known all over the world. Films have a way of changing the facts, however. Here’s the real story behind the Brockovich case and other well-known class action suits.

Class-action lawsuits, such as this one concerning international giant Alibaba, must meet specific requirements. The claim must be legal, plaintiffs in the group must have the same complaint and the large number of plaintiffs makes individual suits impractical, costly and time-consuming. The lead plaintiff represents the entire plaintiff class to ensure accuracy and fairness.

Attorneys present the class action for court certification. Once certified, plaintiffs are responsible for contacting potential claimants through the media and mail. Notified individuals can choose between joining the class action or opting out. Those who join agree to join forfeit any future claims.

The residents of Hinkley, California, suffered from higher incidences of cancer and fertility problems than average. While working as a legal clerk, Erin Brockovich stumbled upon evidence that the Pacific Gas and Electric Company was fully aware that harmful chemicals, the most dangerous of which was hexavalent chromium or chromium VI, were seeping into the groundwater and contaminating Hinkley’s water supply. A class-action was formed. In 1996, the court awarded the plaintiffs $295 million, the largest settlement paid to date in a direct action lawsuit in the history of the United States. The 1,100 plaintiffs each received approximately $268,000.

The story of Lois Jenson and the Eveleth Mines was made into the film “North Country” in 2005. Jenson was one of the first female employees hired in northern Minnesota’s Eveleth iron mine in the 1980s. Male mine workers  sexually harassed the small group of female employees so badly that Jenson and a co-worker were diagnosed with post traumatic stress disorder. Jenson contacted more than 50 attorneys before finding representation. When the case was certified in 1991, it became the first ever sexual harassment suit to reach class action status.

Unfortunately, the abuse did not end for Jenson and the plaintiffs during the trial. The judge allowed defense attorneys to obtain the plaintiff’s medical histories and subjected plaintiffs to brutal depositions about their sexual and personal pasts. Eveleth settled the case the evening before the jury trial for $3.5 million.

Jonathan Harr’s book “A Civil Action” chronicled the story of a citizen lawsuit against Cryovac, a food packaging plant. The suit alleged that the company contaminated the drinking water of the citizens of Woburn, Massachusetts, causing an unusually high rate of leukemia among the populace. The company settled out of court for $8 million. The story became a film titled “A Class Action” in 1998. 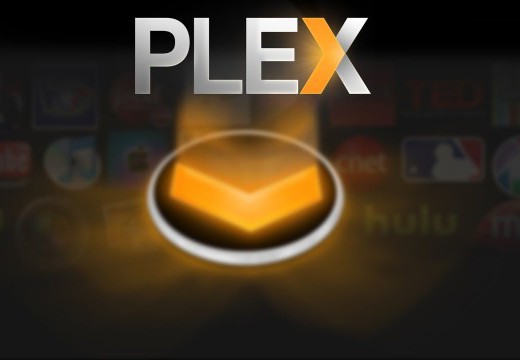 For movie lovers it is quite necessary to have the knowledge to watch full free ... 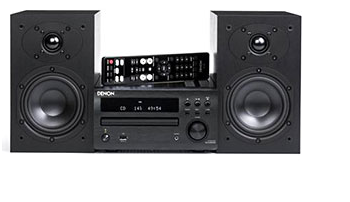 When buying or making a sound system, it’s important to understand everything about the rudimentary ... 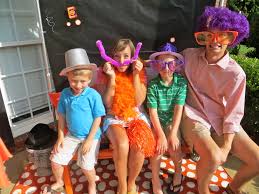 Retro candy as the name suggests, dates back to earlier times when everything was old ...