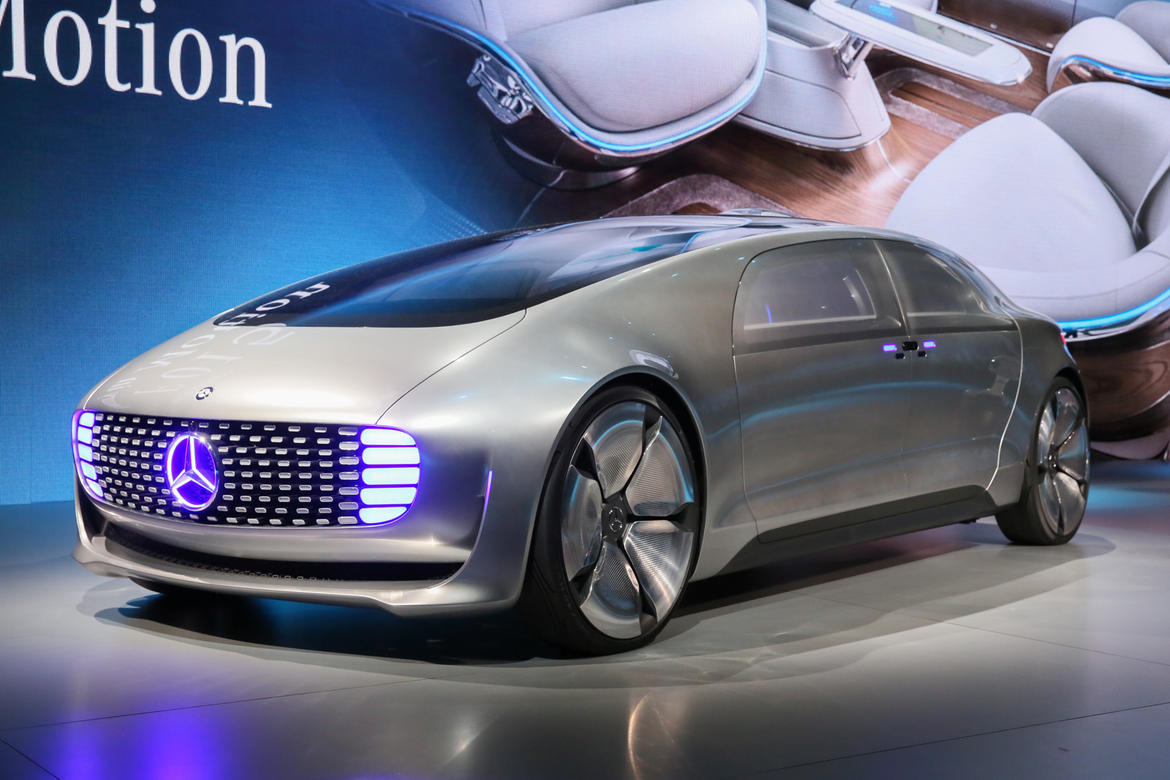 CES 2015 is over and the announcements that were made there still ringing in our ears. After a week to beat the rhythm of the lights of Las Vegas, the small world of high tech regains his household. Many announcements of the largest electronics show in the world have managed to make an impression in a tumultuous news from elsewhere. They also drew trends that should be confirmed in the coming months. Short summary of five tech points.

The PC isn’t Quite Dead Yet

CES 2015 has shown that personal computers are still alive and still have some surprises in store. Samsung has unveiled an ultra-portable and lightweight Fanless that could rupture the fans of MacBook Air, while Dell – champion of PC if any – looked back in the race with another ultraportable, “the world’s smallest “. The mini PC also were honored, as with the Acer Revo One even Netbook comes back to life, Toshiba.

Intel is intimately connected to the PC and its advances are shaping the future of these platforms. The Intel Compute Stick traces the contours of a new world of PC. Its original form factor does fit in a 10cm micro housing length of 4 wide and less than a centimeter thick. Yes, the PC of the future has a USB key air. But Intel, which always seems to have missed the turn mobile, is also trying to trace its way into the wearable. The all-in-one chip Curie is the embodiment of this molt. About the size of a button it is dedicated to wearable.

3D printing does not stop to grow, to democratize and to address new uses and areas. This CES 2015 has been the opportunity to discover Scanify, a 3D scanner laptop “accessible” to almost all, since it is sold only 1490 dollars. Side printing, Makerbot did an impression precisely by introducing new polymer filaments that reproduce iron, bronze or even limestone.

Practicality and technology can be found at the right time. The virtual reality helmet bought by Facebook has now embarked rendering 3D sound system to enhance the immersion of the user. This will definitely perfect for games and movies. But another player took advantage of CES to enter the small world of virtual reality, with huge ambitions. This is Razer, gamers device provider, which launched a project OSVR, open source, both for the hardware to the software. Its goal is to produce an Eco open and standardized system for virtual reality.

This is no doubt the event will be remembered autonomous car side and it must be attributed to Audi. But the A7 manufacturer is not the only one who rode the ski during this CES. Mercedes Benz also presented a concept car luxurious, futuristic, electric, while Ford was positioned in a different niche of autonomous vehicles, the general public. At CES 2015, driverless cars seem in any case have reached cruising speed.

The TV goes beyond 4K

Hard to say the year 2015 will be the year of 4K. This has already been said and was partially true in 2014. However, replacing the Full HD continues to expand its brands and its range of representatives. Sharp, LG, Samsung, Sony, Panasonic and others have obviously presented TVs 4K, but some of its manufacturers also showed new camcorders 4K for the general public, at more affordable prices. However, the major problem of ultra HD, it is the recurrent absence of content, do produce by users, this is a good way to bring in homes. 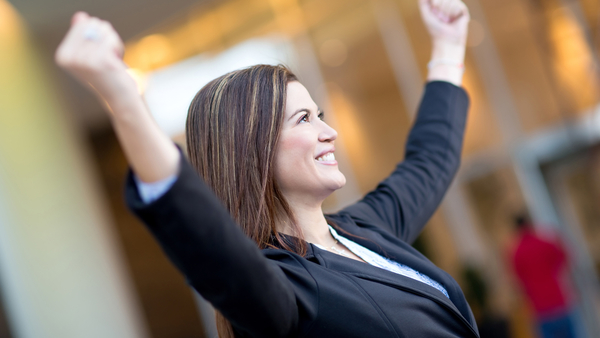 Morning Quotes to Start Your Day

Many humans select to start their day with morning fees as a way to set ... 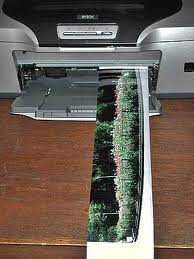 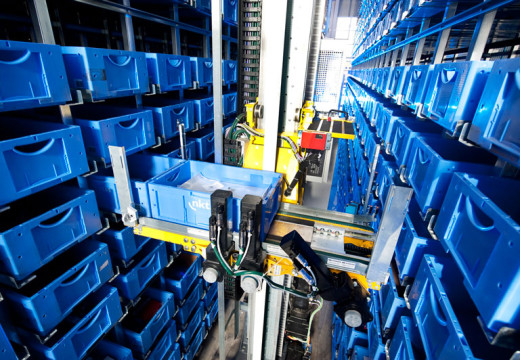 The issue of environmental degradation has dominated the global debate over the last two decades. ...