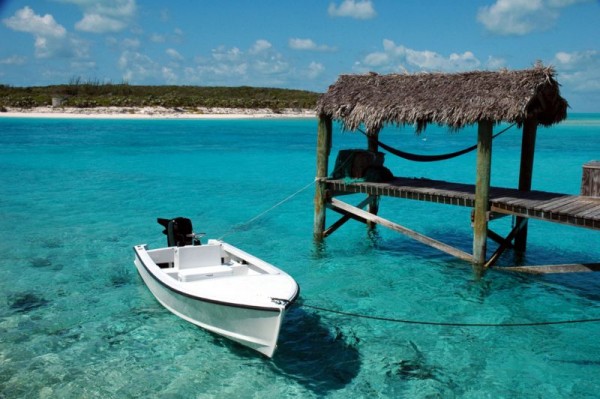 I’ve been listening to the Beach Boys sing “Aruba, Jamaica, ooh I wanna take ya Bermuda, Bahama, come on pretty mama…” since 1988, and I have finally experienced some of that Caribbean beauty in a recent visit to Nassau in the Bahamas.

There is no doubt that the islands appeal to beach aficionados, and while I wouldn’t be included in that group, I do love to spend time at the beach, enjoying the sun and sand and seas.

The beach area in front of the condo where we stayed was not very deep, however, because of a rocky formation, making it not particularly conducive to pulling up a lounge chair to sunbathe.

At high tide the rocky area was covered with surf, but when the tide began to go out, the marine life that clung to the rocks was very interesting. Striped snails hid in holes in the rocks, tiny sand-colored fish swam in the small pools that remained and tiny jellyfish moved about in the shallow water.

One of the biggest challenges about traveling around Nassau is the fact that the driving is British-influenced on the left side. Many cars are fitted with left-side driver’s seat/steering wheels like American cars, but many of the cars are like the cars in England and have right-side driver’s seat/steering wheels. Added to the left side driving is the fact that most major intersections are roundabouts, so keeping in the proper lane can be a real challenge when in the left lane needing to go right.

Palm trees and hibiscus and other tropical plants provide shade and color all over the island. While we spent most of our time in Nassau in the southern area from Cable Beach to Love Beach, we did drive to the north side of the island to see if there was anything different there. It was less developed and certainly not as inhabited by corporate businesses or tourists.

Walking along the streets of downtown Nassau was people-watching at its best. The police were frequently seen, directing traffic at a few of the intersections and walking along the sidewalks, and here again the British influence was evident in their uniforms.

There were many shops for the cruise ship passengers that heavily populated the sidewalks. The central Straw Market was an area of booths with native Bahamians selling everything imaginable, from T-shirts to children’s carved toys, from ashtrays to shoes.

The warm days with occasional afternoon showers were typical of Caribbean destinations, and while the average temperatures during the summer are in the upper 80’s to the lower 90’s, Nassau is definitely a great winter destination with temperatures in the 70’s to 80’s. Or so I’ve been told. I think I’d better go back in January or February to check that out! 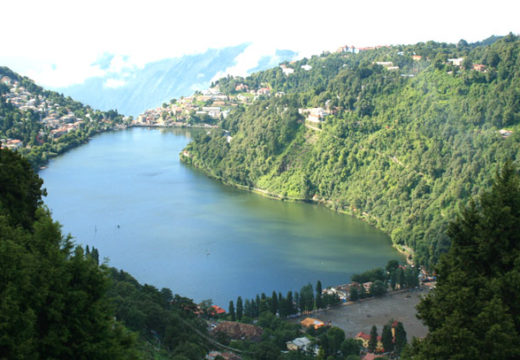 Nainital—a place worth witnessing and exploring!

When the world is replete with so many beautiful and enthralling destinations, then why just ... 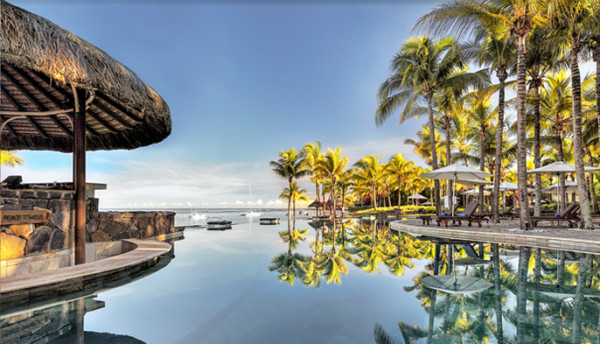 Make The Most Of A Mauritius Holiday

With a nickname like Paradise Island, you know that Mauritius has a lot to offer ... 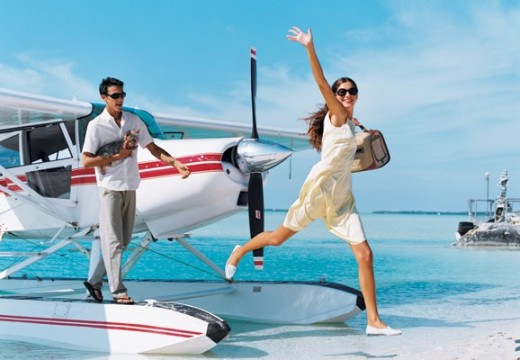