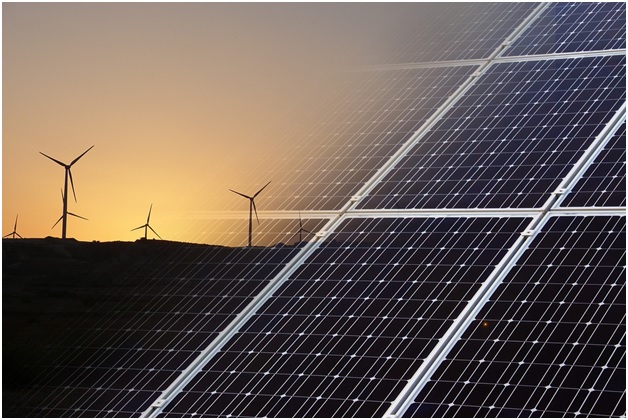 The importance of heating, ventilation, and air conditioning systems in buildings cannot be overstated. Their function can be compared to that of the lung in the human body.

HVAC systems employ convoluted networks of cooling towers, compressors, air handlers and the likes to ensure that the air within our homes remains as clean as possible. Meanwhile, the vital appliances also control the indoor temperature.

The process of getting an HVAC system to do its work and do it efficiently is lengthy and energy-intensive.

HVAC systems are great, but they can consume more energy than is ideal. Fortunately, technologies now provide a variety of ways to reduce HVAC energy consumption, including:

There’s no point in not taking advantage of the sun, especially during warmer months. It’s time to use the sun to your advantage when conditioning your home.

These mirrors capture solar energy effectively. This energy can be used by your HVAC system to convert useful solar energy into much-needed air conditioning.

The idea seems so simple, but we are yet to make full use of this game-changing introduction to the HVAC industry.

A movement-activated air conditioner makes use of sensor-laden aluminium rods hung from a ceiling. The rods can only be activated by movements.

Movement-activated air conditioners only function when people are present in a room or home. This prototype is just one out of a number of futuristic HVAC systems with the aim of providing greener energy to people around the world.

We still find it hard to wrap our heads around the fact that such an ingenious yet relatively simple idea is just being tried for the first time.

Thermal-driven air conditioners are a relatively new creation. They make use of natural gas and solar energy to create a highly effective system.

The system was developed by an Australian company operating out of North Sydney. It created its own solar panels capable of generating enough energy to drive a double-effect chiller.

Their double-effect chiller features more cooling capabilities than traditional photovoltaic systems. This system completely eliminates the use of electricity from the grid when used properly.

It’s no secret that we consume the most energy around noon each day. Midday is usually the hottest and the busiest.

Ice Bear is a trend-setting battery that provides reliable, cost-effective and most especially clean energy storage to the modern grid.

ALSO READ  Will 3D Printers Be The Sous Chefs Of The Future?

The machine works by converting existing air conditioners into efficient cooling machines. During night time when there’s less stress on your local electrical grid, the battery freezes water into a huge block of ice.

During the day, the ice is used to cool the air of a building without the need to make use of air conditioners with energy-consuming compressors.

Each year, an unearthly amount of water is wasted by a large portion of our population while waiting for our bath water to warm up.

This is a problem to which almost every one of us contributes, whether we know it or not. An on-demand hot water recirculation system allows unused cool water to be recirculated back into our water heaters.

By recirculating water that otherwise would have been wasted, we are contributing to the sustainability of our cities.