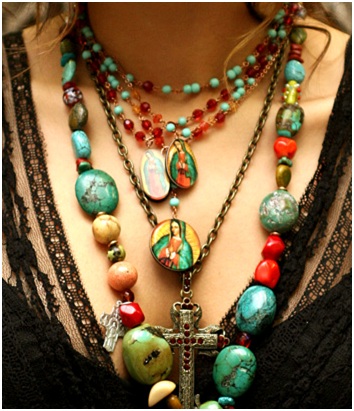 Gypsy jewelry dates back almost a century ago. The uses of such jewelry have evolved and today they are used mainly as decorations, accessories and for elegance. The jewelry was being made by gypsies and used for different purposes such as trading an as a sign of wealth until they migrated to America in the 20th century and went with their jewelry making skills hence developing a market for gypsy jewelry in America anotherparts of the world as well as India. There are some exciting facts about these jewelries that are unique and help consumers to know more about gypsy jewelry. These facts are discussed below.

Gypsy jewelry is known for its unique and hard to find motifs that make them very exciting pieces of jewelry. When the gypsies migrated, their motifs also migrated with them and are still being used to date to make jewelry. Not so many people are familiar with the gypsy motifs but those with experience in gypsy jewelry can easily notice them. It is the gypsy motifs that make gypsy accessories unique and special. One of the most common or highly recognized gypsy motifs is that of a profiled face of a beautiful woman. History has it that this beautiful lady was the gypsy queen. Gypsy jewelryhas a lot of twisted wires called filigree, they also have dangling hearts, raised flowers and stars. Most gypsies are also horseshoe in shape especially bracelets. The horseshoe shape is common with these jewelries because it has a cultural significance. The horseshoe is supposed to be worn with the tips pointing up for good luck.

Gypsy jewelry in then past was more than just an adornment. It was used as a sign of wealth that could becarried everywhere that the gypsies went. The jewelry served as a means of transporting their wealth since the jewelries were so valuable that the gypsies considered them as their portable wealth. As long as they had the jewelry they were safe, wealthy and could trade anything. The gypsies also carried these jewelries to America because they were restricted from carrying coins by American laws at that time.

Gypsy jewelry is very rare and scarce because most of it was lost or used up during the great depression. Gypsies are verysuperstitious and there was a lot of superstition surrounding their jewelry and this might have contributed to the scarcity ofthesejewelries. These jewelries were known to bring good luck when you adorn them and good luck when you sell them and therefore very few were being sold contributingto their scarcity.

Gypsy jewelry is very rare and scarce and for these reasons they are very pricy and more valuable than gold. Even though some gypsies are combined with gold, they are usually very pricy due to the presence of the gypsies and not gold. Their cultural significance also makes them valuable than gold and therefore they are in the same price range as gold or even a higher. 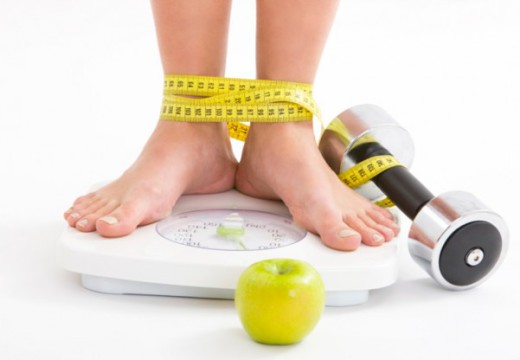 We are living in a highly advanced world which is ruled by science and technology. ... 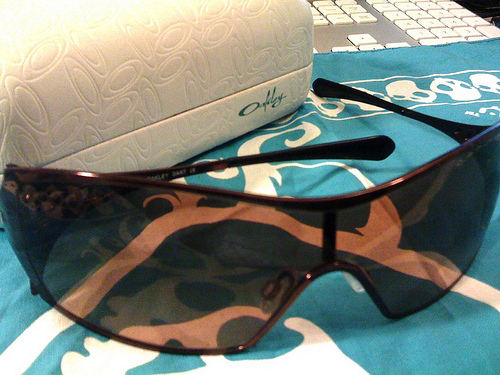 Ray-Ban is known worldwide as an innovator in sunglasses design. Perhaps their most famous offering ... 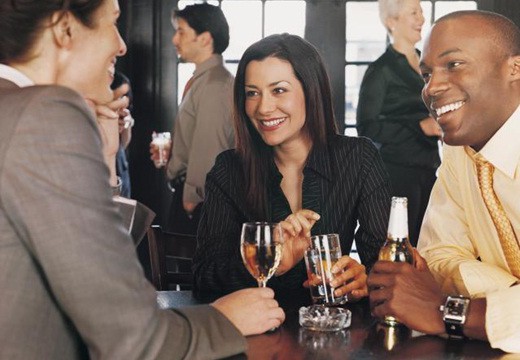 During recent years, it has been observed that the consumption of alcohol has been increased ...