Jignesh Shah: The Entrepreneur Who Changed The Indian Fintech Sector

When India was struggling with the development of its FinTech sector, Jignesh Shah, who was a mere employee at the Bombay Stock Exchange (BSE), took the world by surprise after launching his flagship product Financial Technologies (India) Limited (FTIL), currently known as 63 Moons Technologies Limited. Many recognize FTIL as one of the paramount pillars that structured the Indian FinTech sector. Besides generating over millions of employment opportunities for the Indian citizens, it offered multiple solutions to various other sectors as well that led to their tremendous development. The credit for the success of FTIL completely belongs to the first generation entrepreneur, who, with his unprecedented ideologies and meticulously crafted strategies, brought in a revolution in the FinTech sector and helped the country attain unmatched success. It is estimated that the overall contribution of FTIL results in nearly 1% of the total country’s GDP.

The king of commodity exchanges was a visionary and like all visionaries, he too had a dream. He dreamt of creating new-generation markets and segments that are people-centric and have a comprehensive market structure and fabricating a Public-Private Partnership (PPP) model to build world-class financial institutions and modern IP-centric financial markets to extend the reach of India. However, he knew this a dream that he could not pursue while working at the BSE. This forced him to resign from his position and become an entrepreneur.

Jignesh Shah wanted to develop India while enriching himself as a subordinate. Before our Prime Minister Narendra Modi started the ‘Make In India’ campaign, Jignesh Shah had already fabricated an eco-system inside FTIL that resembled its ideologies. He provided jobs to millions of Indians that were of high standards and environment-friendly. His organization developed various share market software that not only facilitated the trading and settlement of Multi-Asset and Multi-Currency products but allowed exchanges to operate in both local and cross-border markets without any complication as well. ODIN, one of the key initiatives of Shah, attained unachievable success after capturing the second largest market share in the trading terminal segment. His foreign exchanges like Singapore Mercantile Exchange (SMX), Dubai Gold and Commodities Exchange (DGCX) and Bourse Africa Limited (erstwhile Global Board of Trade) developed new opportunities for India’s growth and introduced several international trading routes to India.

The tenacious entrepreneur is recognised as a philanthropist as well. He has invested in many Corporate Social Responsibility activities over the years. His tie-up with the ‘Gramin Suvidha Kendra’ in association with India Post and ‘Pragati’ with Rotary International facilitates the empowerment of underprivileged communities with education and training. 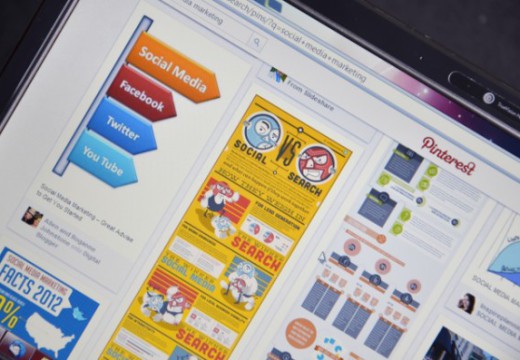 Ways To Pay Off A Guarantor Loan

No matter what sort of loan you have, it is vital that you are in ... 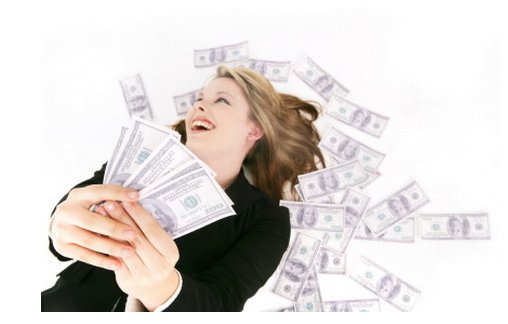 Should you go for an individual advance or loan? The answer relies on upon your ... 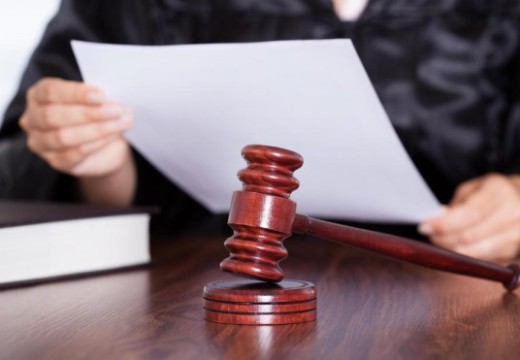 What Is Court Summoning? A summon can be depicted as a legal cure through a ...