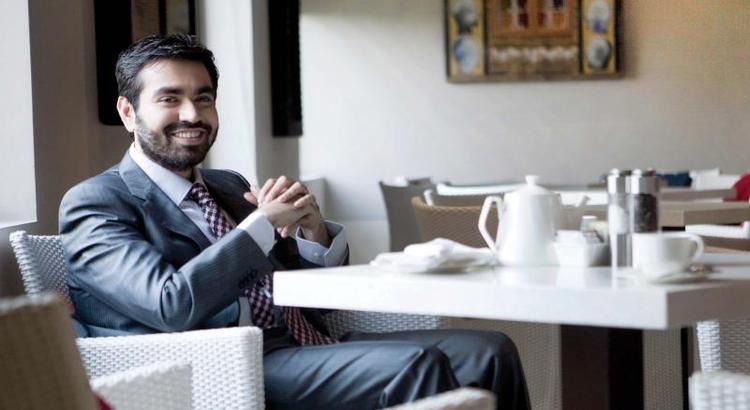 While stigma around the LGBTQI community continues to prevail in India, Supreme Court’s recent intervention into the matter has sparked the hopes of the community. Section 377 of the Indian Penal Code, which criminalises any sexual relation (even consensual) maintaining that it is against the ‘law of nature’ has remained unaltered since its advent in 1860. After a long wait, on July 10th, the apex court has finally started hearing a challenge to this law, stating that it would look into the constitutional soundness of Section 377 of the IPC and the fundamental rights of the LGBTQI community.

In April 2018, initiating the much-needed conversation on LGBTQ community rights, Keshav Suri, Executive Director of The LaLiT Hospitality Group, filed a petition in the Supreme Court stipulating the demand to lop off Section 377. Mr. Suri said that the privacy law, that states that neither state nor the centre has the right to enter anybody’s bedroom, made him positive about doing it. To create awareness among the masses about the fundamental rights of LGBTQ people, Mr. Suri has been doing the work of ‘the good Samaritan’.

The LaLiT Hotels also organised a seminar on “Understanding LGBTQ+ community from a mental health perspective” earlier this month in collaboration with the Indian Psychiatric Society and HealthCare Professionals for Queer India, to invoke the discussion on the mental health issues pertaining to the community. The focal aim of the seminar was to drive out the myths and typecasts related to the LGBTQI community. It also focused on how being a homosexual is not abnormal. Mr. Suri also assured that these seminars will be organised at each of their hotels across India in order to stamp out all the stereotypes related to the community.

To further his campaign towards creating awareness, the 33-year-old hotelier returned to India after tying the knot with his decade-long partner. His personal experiences have reinforced him to take steps towards the betterment of the LGBTQI community in his home country. He reflects on the stigmatisation of sexual minorities in India stating that how they are being discriminated against and even bullied by their own families, friends and society. He went public with his sexual orientation, encouraging others to speak for their freedom. He has also announced healthcare benefits for his LGBTQ employees at The LaLiT to ensure an equal treatment to all regardless of colour, caste or sexual orientation.

Keshav Suri has been actively taking steps to make this movement even stronger. From recruiting drag queens and transgender people to organising pride parades, Mr. Suri is determined to take this forward, fight hard and come out a winner. He believes that the actual change will come from outside his comfort zone and he is ready for that. 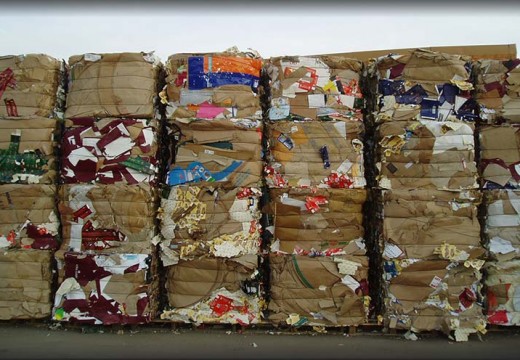 What You Need To Know About Commercial Waste Disposal

Commercial waste disposal has become more and more of a hot topic for councils, public ... 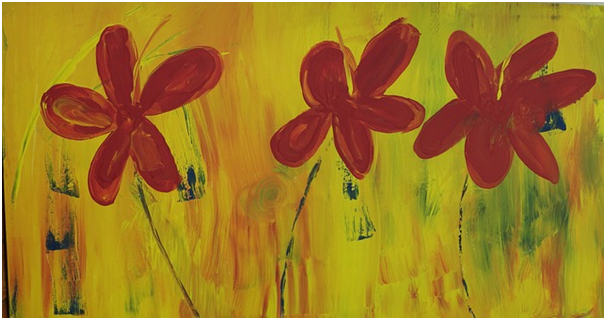 Acrylic Paint vs. Watercolor Paint – Which Is Better and Why?

Both acrylic and watercolor are two very important types of paint. It’s crucial to gain ... 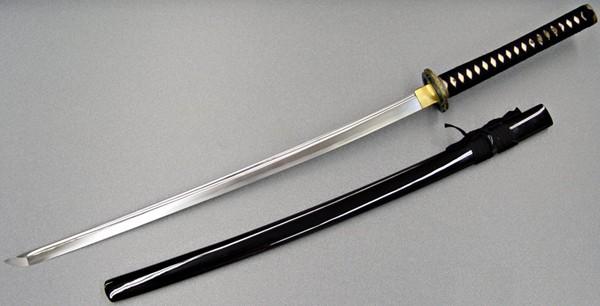 Do You Want To Own A Traditional Japanese Sword? A Few Points To Consider

There are people, who are passionate about gathering old and new fighting equipment like swords, ...