Everyone is familiar with the sweet, juicy mango fruit – but did you know that it is India’s national fruit?

The common mango tree – also known as the ‘Indian mango’ – originates from the Indian subcontinent and is the only mango tree that is regularly cultivated in subtropical and tropical areas. In fact, nearly half of the world’s mangoes are cultivated in India, with China being the second largest cultivator of the fruit.

Although India is the largest producer of mangoes, the country only accounts for less than 1% of the world’s mango trade: instead of selling the fruit to countries across the globe, the people of India instead prefer to eat it themselves. India grows over half of the 1,300 varieties of mango trees grown worldwide, with the harvest and sale of the fruit typically starting during late March and lasting up until the end of June.

Summertime in India is commonly dubbed ‘mango season,’ with each state boasting an array of mango varieties, all of which they consider to be delicacies. The size of the fruit depends on the variety of the tree; they can be as small as a golf ball, but they can also weigh anything up to 3kg. Some mangoes are eaten ripe, while others are eaten when they are still raw and green.

With India’s near limitless supply of mangoes, there are many staple dishes which incorporate the fruit. Indeed, mangoes can be found in pickles, chutneys, mains and desserts, and in sweet, spicy and savoury dishes.

Dishes containing mango vary from region to region. In the western states, two popular mango dishes are Aamras and Amrakhand. Aamras is the pulp of Mango which is extracted by hand, forming a soup-like texture. Sometimes, ghee and milk are added to the pulp to boost its flavour, and the resulting dish is commonly eaten with chapatti. Shrikhand is an Indian dessert made of strained yogurt. A popular variation is Amrakhand, where the yogurt is blended along with mango pulp.

In India’s southern regions, popular mango dishes include mango thokku, a spicy pickle; as well as mango rice. Of course, one condiment synonymous with Indian cuisine in general is mango chutney, with each region producing a unique variation of the side dish.

Mangos are renowned for adding sweetness and flavour to numerous dishes; however the fruit is not just eaten in India. In many regions of the country, mango leaves are intertwined and used to decorate the archways and doors of homes. Mango motifs make a regular appearance in Indian embroidery patterns, while the fruit is also used as decoration at many of celebrations, weddings and religious ceremonies which take place in the country.

From curries to desserts and pickles, mangos are an essential ingredient in Indian cooking. If you want to sample dishes which owe their mouth-watering flavour to the addition of mango, then you may want to consider booking yourself a table at one of London’s fine-dining Indian restaurants. Many of the curries on offer incorporate mangos within their recipes; after just a few mouthfuls you’ll understand why it’s hailed ‘the king of fruit.’ 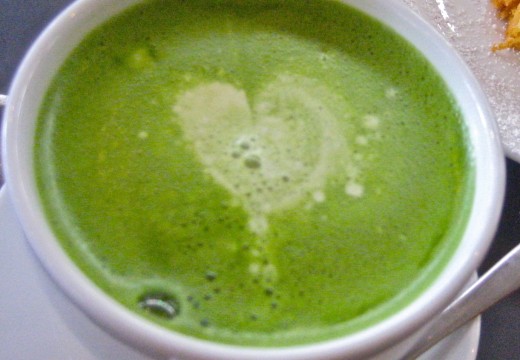 Drink Matcha Tea and Get Relieved

Summary: With the matcha tea to drink at the end of the day after long ...

Rasam – The Soup Of The South

Although Indian cuisine consists of a veritable rainbow of different dishes with an assortment of ... 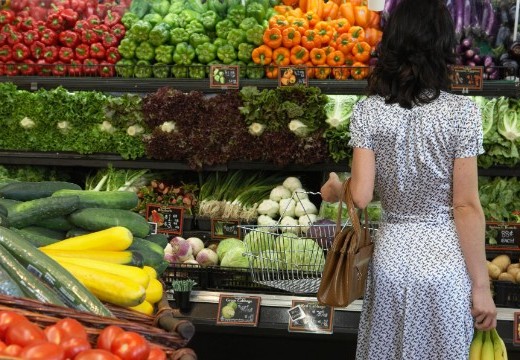