There’s no doubt that India is a nation with a serious sweet tooth. A huge variety of delicious desserts created from sugar, milk, milk solids, fruits and nuts are roasted, fried, frozen and enjoyed by people all over the country that can’t say no to a little bit of sugar.

Generally, sweets are saved for times of celebration – a wedding or baby shower are the perfect occasions for Indian cooks to get creative in the kitchen. Tasty treats are also whipped up for big festivals such as Holi, Diwali, Eid and Raksha Bhandan, where food is an essential part of the merry-making and no celebratory spread is complete without a selection of scrumptious sweets. They are also considered an ideal and hospitable gift for guests.

But there is one sweet in particular that holds the regal title ‘King of Sweets’ and that is the melt-in-your-mouth Mysore Pak. As you can tell from the name, this particular delicacy was developed in the city of Mysore in Karnataka and is renowned for being a favourite of the maharajas.

The story goes that back during the reign of Krishnaraja Wadiyar IV (1884-1940), the monarch requested his talented chef to dream him up a brand new, decadent dessert. The chef, Kakasura Madappa, was a talented sweet-maker and immediately set about his handiwork in the royal kitchens of the palace. Utilising what was already stocked in his larder, he experimented by mixing besan, (also known as chickpea flour), in with sugar and ghee, with the intent of forming a new sweet syrup.

Kakasura was called up to serve the king his lunch and noticed that his syrup was cooling and solidifying into a porous cake. The king sampled a taste and was smitten with the velvety soft texture – Mysore Pak had been born. The word spread to other noblemen and finally the king asked Kakasura to set up a shop outside the palace grounds so his people could try out this heavenly new dessert.

Kakasura refined his recipe, adding cardamom for flavour, and by the time he passed away in 1964 aged 70, his Mysore Pak had not only become the favourite sweet of the region – but it had been carried over the borders into the rest of India. The shop that Kakasura opened was moved from the palace to a new location on Sayyaji Road where to this day it continues as Guru Sweet Mart, run by descendants of the famous royal cook.

Two varieties of Mysore Pak are now to be found throughout India. One has a moist consistency with the ghee lending a buttery, soft and fudge-y texture to the sweet; the other is a little more porous and crumbly. Both are equally delicious.

Throughout the South, Mysore Pak is considered the king of sweets and local women say that during the 10 day festival of Dasara, when at least 51 traditional foodstuffs must be prepared for the celebrations, a Mysore platter simply wouldn’t be complete without the addition of this heavenly sweet.

Mysore Pak is just one of a variety of enticing desserts developed in India. Visit one of London’s best Indian fine dining restaurants and see what else is on offer to satisfy your sweet tooth. 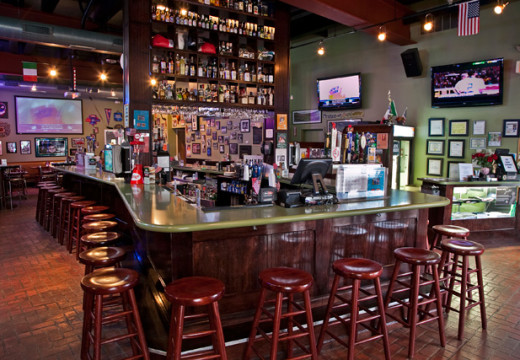 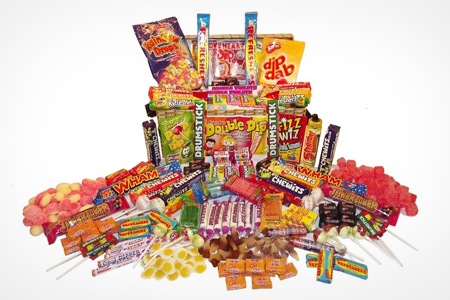 No matter how old we get, all of us love to reminisce our childhood memories ...

Everyone is familiar with the sweet, juicy mango fruit – but did you know that ...