The Gerrymandering Of Modern Critical Debate

The idea of equal time for all viewpoints has been a tradition more honored in the breach in U.S. reporting and critical discourse. No forum of discussion could reasonably provide equal access for all possible points of view. For controversial subjects, professors like Chantal Thomas of Cornell University, find the nuances that separate one opinion from the next can be just as critical as the major tenets held to be true by each individual or entity. In a possibly misguided attempt to demonstrate the unbiased nature of news reporting or academic debate, some venues have adopted an approach that pits the two extremes of the argument against each other in what amounts to a verbal fight to the finish. This has had a polarizing effect not only on public discourse but in the political and economic arenas as well.

To Pick and Choose the News

In any local or national news station, the sheer number of available news items can present directors with an overabundance of choices on a daily and nightly basis. Some of these decisions can be made strictly based on venue:

Pressure to achieve higher ratings for these programs has created a paradigm in which directors opt for the most dramatic and attention-grabbing stories without regard to their overall importance in the political or economic direction of the country or the local community. It has also led to niche marketing of the news, especially for networks that produce a large number of news commentary shows for their desired audience.

The things that produce high ratings in the television marketplace are not the same components that go into good public policy. News ratings depend on dramatic events, large-scale shifts in government activities and controversy in the public arena. By contrast, most of the major elements of good public policy are ironed out behind the scenes and are based on compromise, careful weighing of competing interests and the input of scholars and professionals in the field under consideration. Complex issues like immigration, race relations and affirmative action require a measured and balanced approach to ensure positive outcomes. In the current media environment, however, the tendency to reduce all issues to their most extreme versions has led to increased polarization not only among the public but also in the academic world.

Niche Marketing and “Us vs. Them”

The rise of cable news network programming has resulted in increased polarization of the U.S. political base. It is generally accepted that certain news commentary programs on radio and television are designed to target a particular political viewpoint and to reinforce those beliefs for listeners and viewers. In some cases, opponents are offered what is presented as equal time to express their viewpoints; in practice, however, these individuals are routinely shouted down and ridiculed in these venues. The idea that academic study and professional credentials are sources of authority in the arena of public discourse has essentially been abandoned. Differing constituencies are presented with different “facts” with no effort to distinguish the validity of claims made. Instead, public broadcasting venues are used to reassert viewpoints rather than to reach consensus on serious issues.

Because the number of possible viewpoints on any particular issue can be overwhelmingly large, scholarship and critical thinking must be used to sift through these ideas to determine the most valid and supportable viewpoints:

The academic community has both the resources and the authority necessary to combat increasing polarization created by the artificial selection of opposing viewpoints in the local and national news media. By taking on this challenge, scientists, economists and other qualified individuals can make a positive difference in the level of discourse and the policies created through public debate. 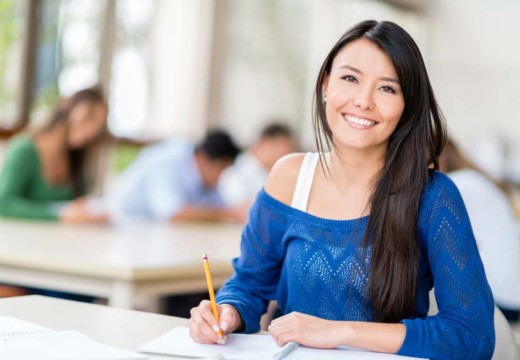 Is It Better To Declare A Major In College?

Declaring a major can be very difficult, especially when you’re just finishing high school or ... 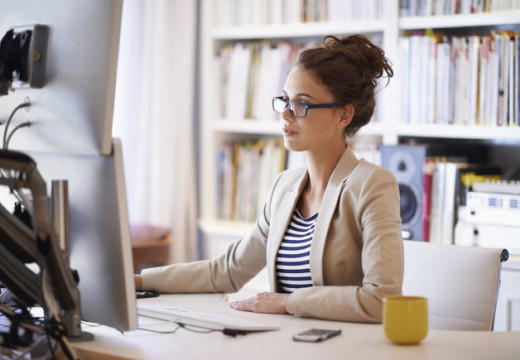 Importance of Education for Career: Education plays the major role for the individual life as ... 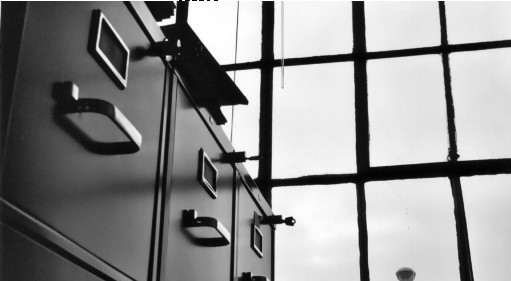 The Impact Management Information Systems Has On Business