Kolkata, dubbed as the “City of Joy” is one of the most influential cities since the industrial revolution in India. It is also considered the birthplace of the poetic, artistic and literary movement between the 19th and 20th century contributing a lot to shaping the modern culture of India. Kolkata was one of the first British colonies in India and that influence can be seen in the architecture and monuments that still stands in the city to this day. Kolkata is now a major city with a large array of historical site. Some of the modern and historical places to visit in Kolkata are mentioned below.

Victoria Memorial as the name suggests was built in memory of Queen Victoria who died in 1902. The building was designed by the famous architect William Emerson and was put out to public display in 1921. It is one of the main landmark and most visited places in Kolkata. On entering the memorial you will see on the walls the paintings and portraits of British Royals and the Royal Families. The building also holds various historic artefacts and documents of historical interests.

With over one lakh cars and innumerable pedestrians commuting on a daily basis, this is the busiest bridge in the whole world. Howrah bridge stands over Hooghly River and is stretched 450 metres long. This along with the Victoria Memorial is one of the most visited places and is regarded as one of the major landmarks in India

The oldest and also the largest museum in India built in 1814 by Dr. Nathaniel Wallich, a botanist from Denmark. The Indian museum is so vast that it has been divided into six main section which further branch out into smaller sub-sections. This historic museum exhibits mostly ancient artefacts ranging from Mughal paintings, mummies, fossils and armoury. Just don’t get bitten by a spider while taking the tour if you don’t want to turn into a Bengali spider man while strolling around the huge museum with over 60 galleries.

If you have been living in Kolkata during the old days or have visited it during the 80’s you will definitely know about Park Street. This street has been the most happening place with the most happening nightlife since then and the scene is still the same. Take a ride to this place and discover some of the best restaurants, pubs and nightclubs to party your socks off.

Cricket was introduced to the Indians by the British and has been picked up and loved by the Indian and is now the most popular sport of the country. The most iconic cricket stadium in India, the Eden Gardens is almost like a  Colosseum where the cricketers are the gladiators battling a match of intense cricket. It has the largest seating capacity compared to any stadiums in the whole country and the 3rd largest in the world. The stadium is a must visit for cricket fans.

Kolkata has one of the biggest airports in India and is one of the main stop for flights going into the states of Northeast India. It also connects travelers to all major cities on a daily basis. Flights from Kolkata to Delhi, Mumbai, Bangalore etc are easily available everyday.

Tags: Flights from Kolkata to Delhi 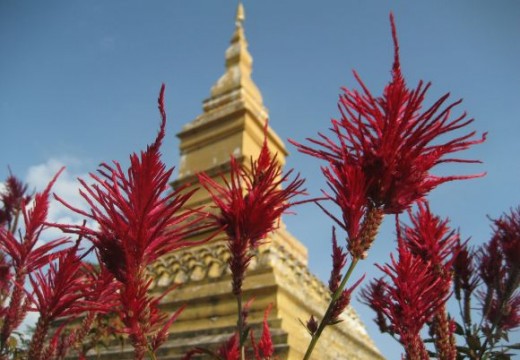 From Myanmar to Vietnam, Southeast Asia is turning into an undeniably well known end of ...

If you are one of those tourists, who love to visit ancient monuments and temples, ... 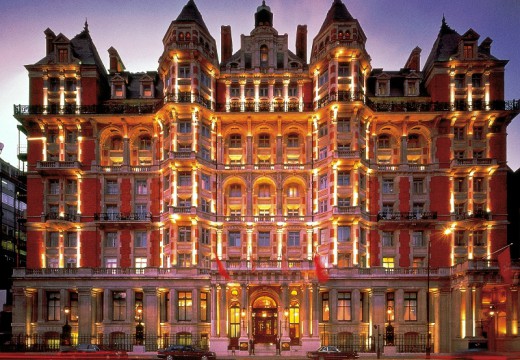 Leading Hotels Of The World

While there isn’t such thing as an official list of leading hotels, there are many ...