Companies That Managed To Bounce Back From Bankruptcy 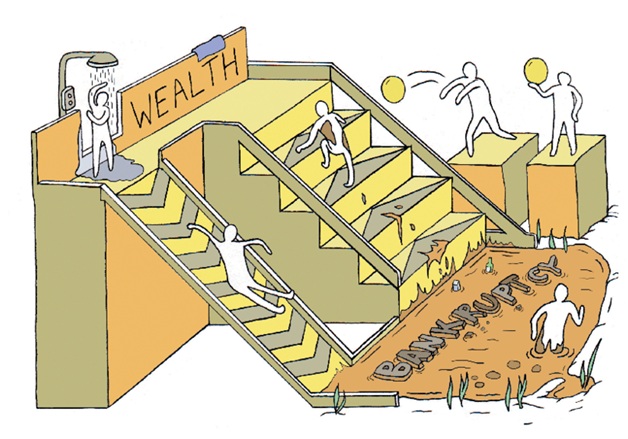 Bankruptcy is never going to be a pleasant or easy experience, but many people and businesses fear this eventuality even more than is necessary. In particular, there is a common misconception that “bankrupt” is the business equivalent of “dead”. Once a business has been declared bankrupt, people think, it shall never again be seen trading.

This is not necessarily the case. In fact, there are a number of businesses that have filed bankrupt in the past, and as a result have received the financial protection they needed to bounce back.

Of course, nobody’s saying that bankruptcy is a smooth ride. It can require anything from tightened purse strings to a complete rebrand with a shiny new site from a top Web design agency in London.

Nonetheless it can be done, especially with outside help from businesses such as britishwebsites.co.uk providing high-quality websites and marketing. Some of the more notable examples of once-bankrupt businesses that bounced back include:

This giant fashion house filed for bankruptcy as far back as 1977, and contrary to many people’s conception of what bankruptcy means for a business it resolutely refused to die. Since its bankruptcy filing, Abercrombie and Fitch has lived another 38 years and counting. Once again thriving and a firm favourite with fashion-conscious youngsters, it shows no sign of failing any time soon. In fact, looking at its current success it is hard to believe the company was ever in enough trouble to warrant filing for bankruptcy.

In the mid-1990s, one of the biggest names in the comics industry was in financial trouble. Marvel – the publishing house behind superheroes such as Spider-Man, Iron Man, and the X-Men filed for bankruptcy in 1996. Many feared that their favourite comic titles produced by the firm would either be withdrawn from shelves or sold on to a new publisher who may or may not maintain Marvel’s quality standards. In fact, Marvel weathered the impact of bankruptcy well. Today it is not only back in full health, but absolutely thriving with the help of a highly successful studio arm producing blockbuster films based on its most popular comics. With each new release accompanied by international hype on a vast scale, the spectre of past bankruptcy has now been thoroughly laid to rest.

Samsonite is a familiar and popular luggage brand. It produces high-quality, high-selling suitcases, bags and other luggage solutions and is one of the biggest names in its industry. As recently as 2009, however, the company’s retail division became one of the many to file for bankruptcy after suffering at the hands of the global economic recession. There’s no denying the company was hit hard, and it had to close half of its stores in the US – one of the company’s prime markets – in order to weather the storm. Even so, the company survived and went on to see its fortunes turn around. Today, if you walk into a luggage shop or department you are still likely to see a generous portion of the shelves devoted to Samsonite. As summer approaches, this is likely to be accompanied by the sight of people queuing up to buy the products ready for their next holiday. 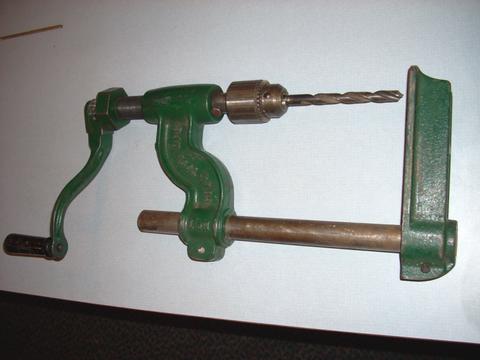 How To Make Money From Your Old Drilling Machine? 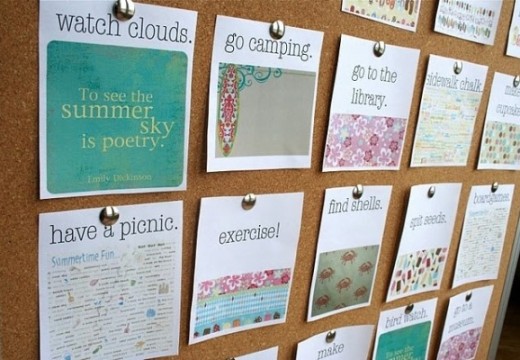 Summer is the ideal time for you and your team to get out and about, ...

Thanks to the digital revolution we use smartphones, tablets, laptops and desktops as a matter ...