Worldwide, it is estimated that 1.6 million people drink coffee every day, and it is seen as an effective pick-me-up that some can’t live without it. But what does the science and statistics say about coffee on the question: does coffee increase productivity? First, let’s look at how it affects the body at the molecular level.

The Effect Caffeine has on the Body

Part of the reason we become tired is because of a molecule called adenosine. Come bedtime, the levels of this molecule are at their peak and only start to come down during sleep. In the morning when you have a cup of coffee, the caffeine it contains will work against this molecule and hijack the sleepy effects it produces. The reason for this is because the shape of a caffeine molecule is similar to that of adenosine, and therefore receptors on brain cells normally reserved for adenosine will bind with caffeine, leaving adenosine free and unable to affect the brain. 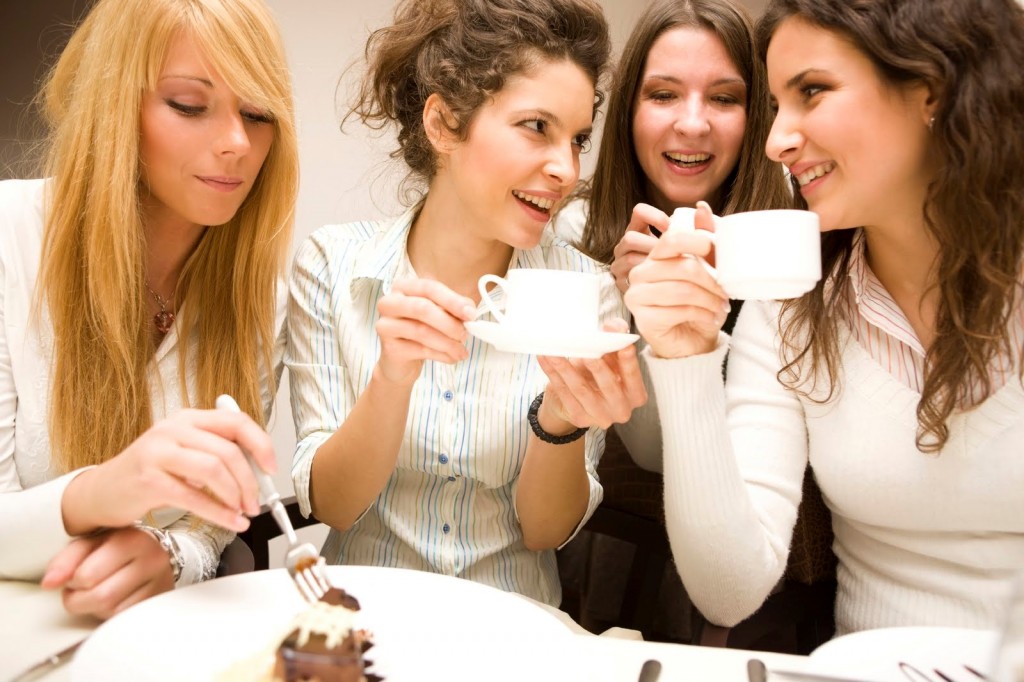 Backing up the Science with Statistics

According to “careerbuilder,” 46% of workers believe their overall productivity decreases when they haven’t had coffee. On the social side of things, 20% find that their social interactions with co-workers improve with coffee, whilst 10% have said it helped them focus for a presentation.

So, clearly the indications from this survey are that coffee is beneficial to a significant percentage of the workforce and indirectly in building relationships with other people through improved socialization.

These indirect advantages of drinking coffee are most keenly felt when an office has a commercial coffee machine, which provide a place for colleagues to step away from the work environment and take a breather together. It is often said that in these down times, the flow of ideas comes strongest between groups.

Related to this idea of how coffee improves the interaction between employees and therefore increases productivity, a survey conducted by “Mckinsey&Comparny” set out to find out if a company that provided hot beverages to their employees improved productivity, well-being and morale.

On the question of whether employees felt the company cared about their well-being when they were provided with beverages, 61% answered that they agreed that it did. Much like the previous survey mentioned, 43% believed it helped their productivity if they consumed a hot beverage such as coffee, and 52% felt hot beverages improved overall worker morale.

Taking All Things into Consideration

The science, as described above, indicates that caffeine encourages wakefulness and this can only be positive for productivity, but the statistics also point towards the indirect effects of caffeine consumption. That is, it also encourages socialisation, well-being and group discussions which all circles back round to improve productivity. However, these indirect advantages are most apparent when an employer has on site coffee machines, such as commercial coffee machines. So, in conclusion, it would be safe to say that science and statistics certainly back up the theory that coffee improves productivity.

View all of Archer Sct's posts.