Dubai: Touring The City Of Skyscrapers 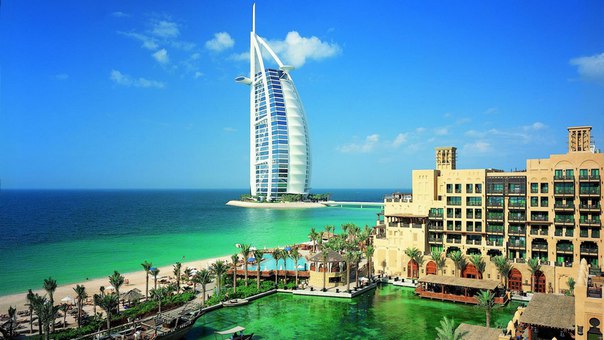 If you’re looking forward to a holiday in an international destination and have enough to splurge, then Dubai seems like a perfect choice. Check for Mumbai to Dubai flight tickets, make your other reservations and read through this short intro to the city.

If one wishes to see luxury and how money can transform even the harshest of nature, he/she ought to visit Dubai. Dubai is the city that has been counted amongst the most projected ones and has been receiving a boom of modernization since the beginning of 21st century. It is rich, glitzy, global, and has a growth rate that prevails many cities in the world. The city is today one of the major centres of the world not just in terms of commerce but also in terms of tourism and the developing environment. It has one of the red-hot property markets in the world where the rich, famous and experts want to invest. So, if you’re looking forward to an extravagant foreign holiday, check the current status of Delhi or Mumbai to Dubai flight tickets and enjoy an amazing holiday.

Dubai is the business as well as cultural focal point of the Middle East. From a past few decades, Dubai has been seeing a large number of foreign nationals settling down in the city. In fact, figures state that the city’s populous is majorly occupied by the foreigners rather than the actual denizens. The natives who are called Emiratis are just 15 percent of the total population and the rest is made up of people from about 160 foreign countries. The government provides several facilities and conveniences to the Emiratis, such as free education, free housing, and free medical support.

The huge growth of the city is clear from the fact that till 1991 the city had only one tall building which was situated at the edge of the desert, and today there exist over 400 high rise sleek skyscrapers. Oil was the major actor behind the humongous growth of the city in its initial era of growth. From being the most dominant player in the city’s revenue, today the oil industry forms as only a small contributor. Tourism, commercial activities, and property markets are other the prime factors that drive the city forward.

On the tourism aspect, Dubai is on the list of every traveller across the world. It is the destination to best explore and enjoy the pleasures of modernization. It is home to Burj Khalifa, the world’s tallest building with 163 floors. Like this, the other high-rises in the city are home to luxury Dubai hotels, homes, corporate suites, restaurants, observatories, and medical clinics etc.

Another interesting thing to know about Dubai is that it is the city with zero crime rate. The city has one of the best and most effective law and order system, that makes it one of the safest city to travel. There is a multitude of tourists attractions, of which the most popular ones include, the Al Ahmadiya School, Jumeirah Mosque, Dubai Museum, Burj Khalifa, Dubai Mall, Burj al-Arab hotel, Palm Islands, Dubai Marina, Al Safa Park, Dubai Miracle Garden, Dubai Aquarium & Underwater Zoo, and the Global Village. 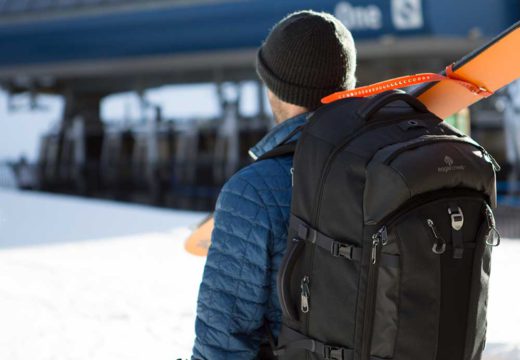 When you are making a train journey overnight or more than 10 days, you need ...

If you are one of those tourists, who love to visit ancient monuments and temples, ...