These days the media is filled with inspiring stories and articles about successful self-made entrepreneurs; those who have worked their way up from poverty or relatively humble backgrounds to live a life of luxury on top of empires they have built from scratch. While the thought is alluring, turning that dream into a reality is seldom plain sailing; so just how do you become a successful entrepreneur?

The Secrets of the Self-made Millionaires

Unless you win the lottery, inherit a fortune, or learn the tricks of the gambling trade, becoming a millionaire isn’t something that will happen overnight; it takes time, perseverance, belief, commitment, and, above all, hard work to make those dreams happen. To become a millionaire businessman or woman, you must first want it; pipe dreams and whims are all very well, but seldom are they the best road to success. Instead you should work hard, surround yourself with similarly minded (and driven) businesspersons who will support you in your endeavours, and come to know your industry inside out. As a businessman, or woman, the chances are you’re already pretty familiar with every aspect of your field. However many millionaire entrepreneurs will tell you that the only way to truly succeed is live, sleep, and breathe your innovations. You should create multiple flows of income – that is, a handful of new ventures at any one time – treat your business as a duty not a fantasy, and work on  polishing your sales pitch to the point where you are able to effortlessly convince the people who matter that your idea is worth taking seriously.

Taking Inspiration from those Around You

Don’t feel cheap if you use others as a source of inspiration. It isn’t hard to find self-made millionaires these days and they all have several traits in common; namely they are driven, focused, passionate and innovative. Look to their example and you will go far. Alongside well-known names such as Steve Jobs, Lord Alan Sugar, Richard Branson, Mark Zuckerberg, and Bill Gates, there are numerous lesser-known self-made entrepreneurs who are equally inspiring; David Geffen, for example, is the founder of Dream Works SKG, a company that produces films, computer games, and television programmes, while Les Wexner made his billions (that’s billions, not millions) in retail after dropping out of The Ohio State University Law School; these are two examples of self-made entrepreneurs who didn’t need stellar grades to succeed.

Haim Saban, the television and media entrepreneur currently worth nearly $3billion, is another example of a businessman who has made his way on his own, proving that success is still possible even if you once shunned college or university. On the other hand, Azmi Mikati, the current CEO of M1 Group, an investment holding company based in the Middle East, graduated from the University of Columbia with a BSc in civil engineering and engineering mechanics back in 1994. He is an excellent example of an entrepreneur who has been following his passions for a long time, a self-made millionaire to inspire others in a similar position. Mr. Mikati’s Columbia Engineering background has given him a good standing in the world of business and, under his leadership, M1 Group’s sales rose to $1billion in less than seven years; his personal success has, in turn, benefited those around him too.

Becoming a self-made entrepreneur and millionaire is not something that happens overnight. Whether you have pursued the educational route or find academia difficult to connect with, looking towards the world’s success stories is one of the best ways to find your own business feet; look to their examples and advice to choose your own path, and take inspiration from their words and actions. 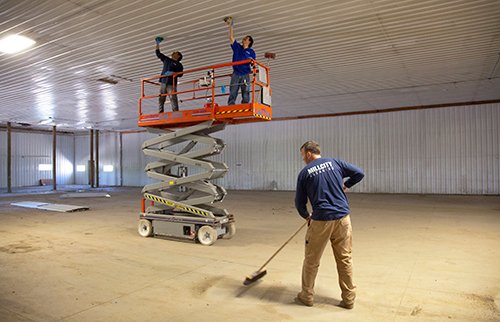 Once a construction of a building or anything is under process, there are a lot ... 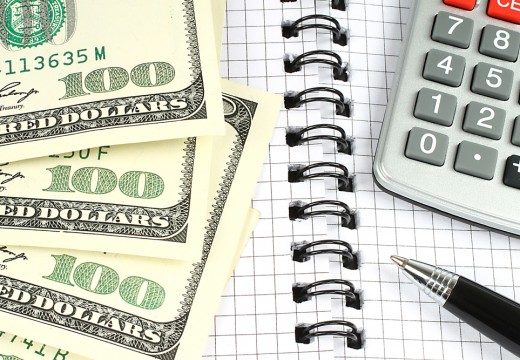 Bank Fees: How Low Can You Go?

A couple of decades ago, a bank account was opened over a cup of tea ... 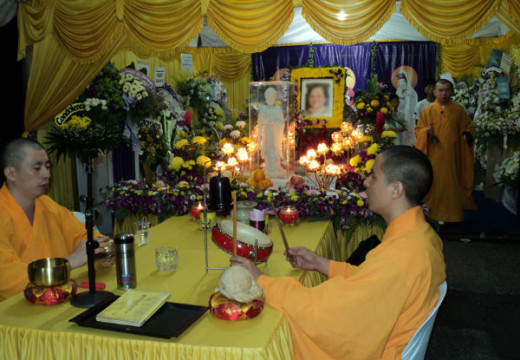 How To Have An Inexpensive Funeral Service?

Funerals can turn out to be really expensive if proper planning isn’t done. The following ...