House-sharing In The Golden Years 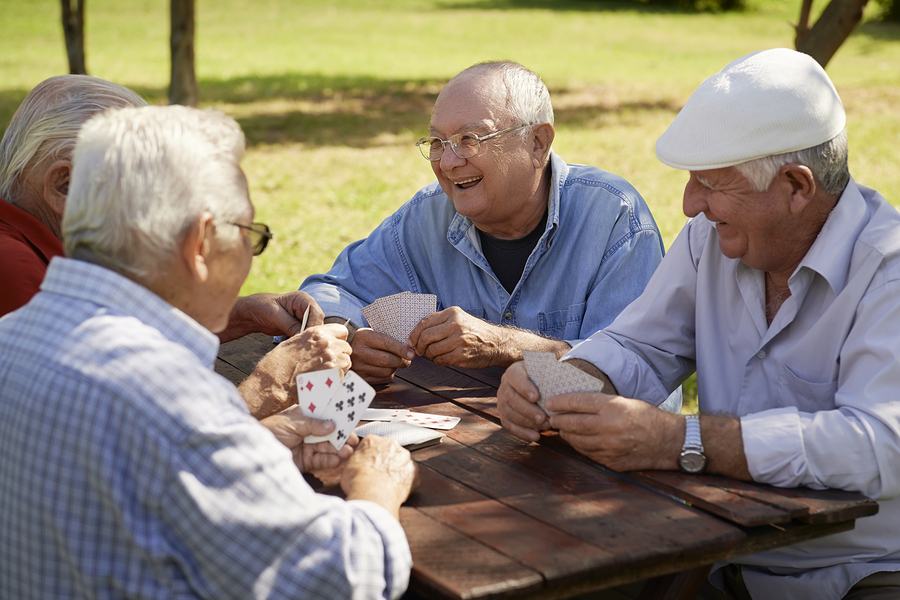 Here are three unshakable truths about Baby Boomers. First of all, there sure are a lot of them. Secondly, they love defying convention and creating their own way. Thirdly, they’re old or getting old. Those truths are also the driving forces behind the increased adoption of co-housing and house sharing among retirees.

It’s cool to see that elder folks’ living choices are not limited to either living with their kids or staying in a nursing home. But what are these other options all about? Time to take a look …

This idea is relatively straightforward. It involves bringing in home seekers into a senior’s house, offering reduced rent in exchange for services and companionship. There are numerous home-share agencies out there that can do background checks, arrange matches, and mediate agreements, so yes, there’s a system in place for this.

This method is an excellent arrangement for people who want to keep their homes but find the operating costs to be problematic. On the other hand, you have folks who would like to live in an actual house, but circumstances and resources aren’t right for them at this time. With this arrangement, everybody wins.

Co-housing: It Takes A Community

Whereas house sharing puts renters and elders under a single roof, co-housing expands on the idea and makes a community out of shared property, such as condos or houses that are somehow connected or at the very least, clustered together.

According to the article “Have You Considered Co-housing or Housesharing in Retirement?”, the idea involves “private homes, clustered housing, pedestrian-friendly design, and communal facilities. Often, a common house is the nexus of community life where neighbors gather for occasional meals and activities.” So residents do in fact either rent or own their houses, an attractive idea for those who want to keep their property yet don’t wish to live an isolated life without contact or potential help.

In fact, co-housing strikes a happy medium. Say, for instance, you have a retiree who shouldn’t be living by themselves, but is also not keen on the idea of having some non-family member, no matter how well-vetted, living under their roof. In a co-housing community, the elder in question wouldn’t have to leave their home nor share it, but rather is now part of a close-knit community where he or she is accounted. Privacy and independence are preserved, but there’s also a supportive community with which to interact.

Are There Any Drawbacks?

Whether you’re talking about home sharing or co-housing, there is definitely one big common drawback, but it’s one that you will find in any living situation regardless of age. Sometimes, you just don’t get along with the people that are part of your community, be it a roommate situation or a group arrangement. There’s always that risk, and in some instances, there may not be much you can do about it. However, that situation is most likely found in co-housing setups.

Also, if you are by nature a private person who prefers solitude, well, that’s going to be a little tough to pull off. Unfortunately, as we age, we sometimes have to make some tough choices and give up things we would rather not, and for the sake of practicality, solitude may become a casualty.

Let’s face it; getting old stinks. But at least the Boomers are doing their level best to come up with options that make the whole process a bit less annoying.

Speaking of retirement, here’s an article that asks “Tax Free Retirement: Is It Possible?”

Find A Better Place Where All Coupons Could Be Obtained Easily

In general, most of the people are able to find coupons in website. In this ... 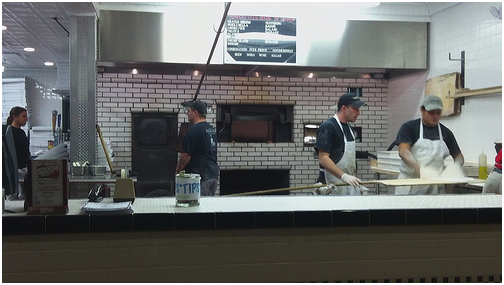 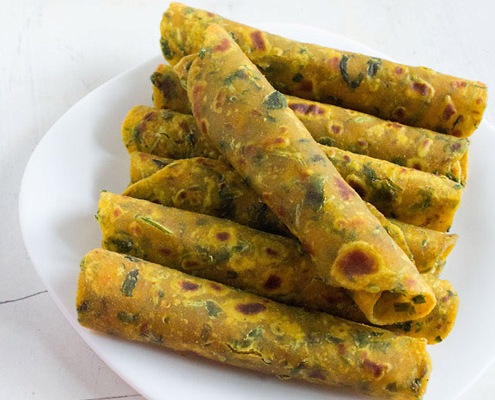 Fenugreek is a white-flowered, herbaceous plant that is cultivated in countries across the globe. The ...