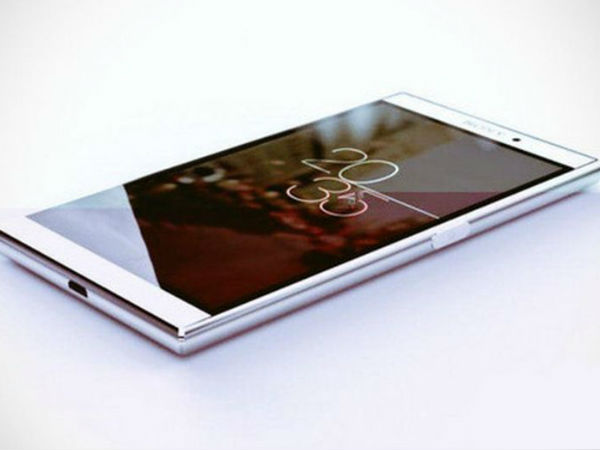 Don’t know the reason why Sony is not certain of release dates and keep on varying the release date of Xperia Z6. According to the news and reports running around, it is said that Xperia X6 is going to be released in the early 2016 only. It is rumoured that Xperia Z6 is going to release before the CTA (Consumer Technology Association) event which is planned on January 6, 2016. On the other hand, some rumours also claims to be releasing on February 22, 2016 in Barcelona during the Mobile World Congress event.

According to ‘Christian Today’ report, it is said that Sony is going to release other variations of Xperia Z5 instead of releasing Xperia Z6, whatever this is just a rumour for now. It is clear that if the Sony Xperia Z6 is not going to make an appearance on either of the CES event or the Mobile World Congress, then we can confirm that it is going to be released during mid of 2016, yes it sounds disappointing.

There are rumours spreading around regarding the variants of Sony Xperia Z6. It is rumoured that Xperia Z6 is going to be released with 5 different variants: Xperia Z6 Compact, Xperia Z6 Mini, Xperia Z6 (flagship), Xperia Z6 Plus and Xperia Z6 Ultra.

It is said that bigger displays Xperia Z6s might be equipped with pressure sensitive display according to Latino Sport. Unfortunately, except force touch feature and processor nothing much is known about this Sony Xperia Z6 smartphone. 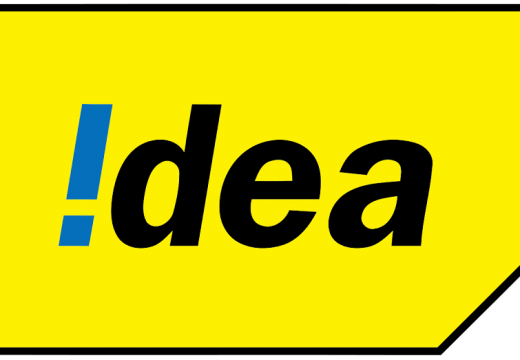 Where To Recharge Your Prepaid Mobile?

Online recharge is considered to be the service which makes people happy when it comes ... 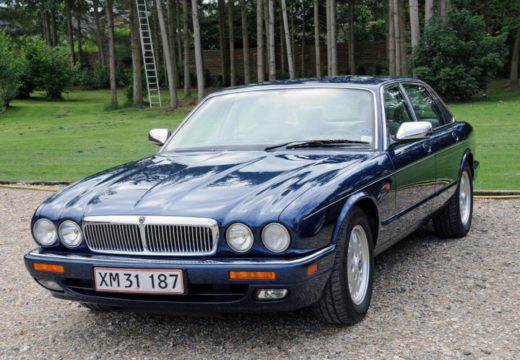 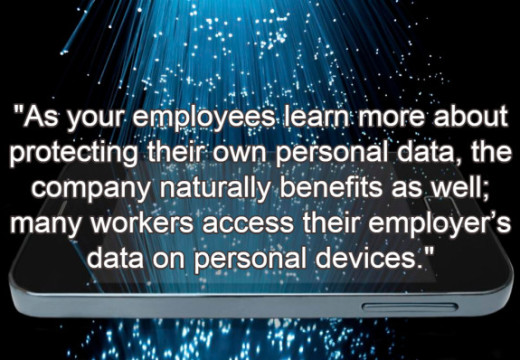 The prospect of paying for purchases with a smartphone once seemed like a foolish dream, but now, ...