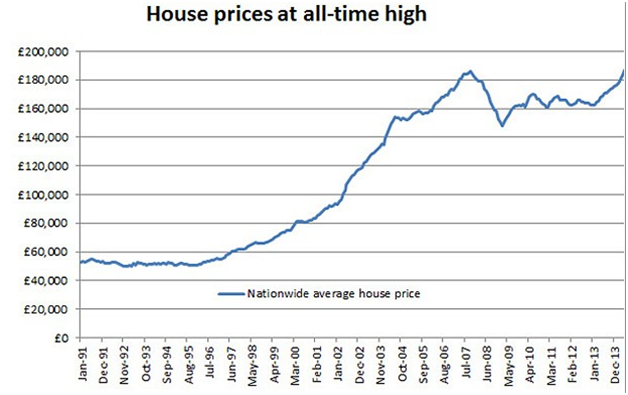 The south east of England has seen a reduction in the number of offices standing vacant, with more businesses looking further outside the capital. This comes at a time when the general UK commercial property market is performing well. Sales figures for the past year are at their highest level since before the recession.

Recent research has shown that vacancy rates for office sites in the south east of the country are now at their lowest level for 14 years. For the first quarter of 2015, vacancy rates in the M25 zone were 5.9% and only 4.2% for new and Grade A properties.

The information, which has been released by Knight Frank, shows that availability for all types of offices dropped by 13% when compared to the same time in 2014. This puts landlords in a better position, with a greater number of businesses competing for the best available properties.

With the region continuing to perform well economically, the likelihood is that demand for suitable properties, such as those at www.evegate.co.uk, will rise further in the coming months. Businesses will be looking for a range of options in the region, including the availability of space in an Ashford Kent rural business park.

As well as seeing positivity amongst the regional commercial property market, the sector is doing well across the country. Figures from HMRC that have been analysed by EMW, a commercial law firm, highlight that there were 115,400 commercial property sales carried out in the past year. This is a rise of 6% on the figures for the previous year.

This increase in the number of property investments is largely due to the high yields available on properties, in comparison to other types of investments, and the continuation of low interest rates. The number of transactions is now up by 24% on the 2008/09 low of just 92,900 sales. However, it is still well below the 139,000 transactions that were carried out the year before, prior to the economic downfall hitting.

In light of these figures, the commercial property market needs to continue maintaining the supply in order to keep up with the surge in demand. As availability in the capital reduces further, we will see more companies looking to the surrounding regions. 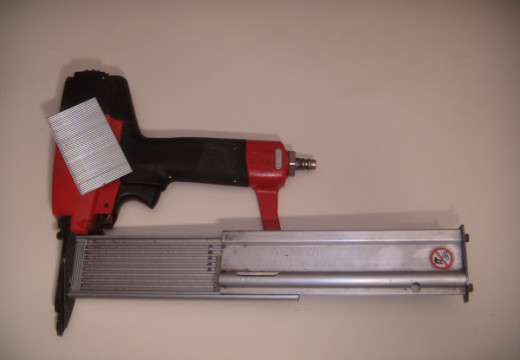 Why Nail Guns Are Terrible For Roofing

A new roof is a massive investment for your house, and you are likely to ... 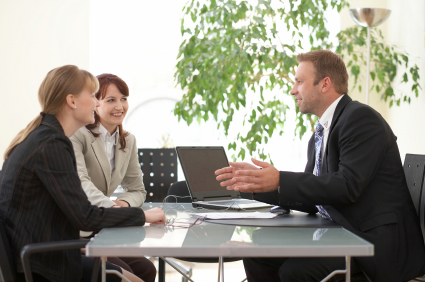 In the older days buying a house used to be a long drawn affair first ... 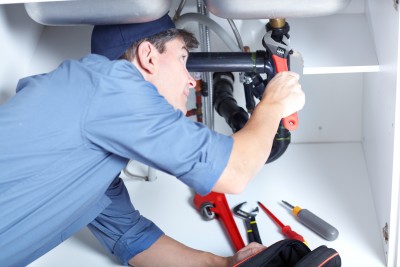 Supposedly, the condition of our kitchen says more about us than any other room. Given ...