What Are The Biggest Websites On The Internet? 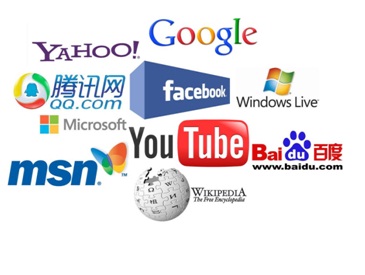 As with anything else on the Internet, deciding on which websites are the ten biggest is tricky. Things in the online world change fast and businesses come and go. Not so long ago MySpace was the biggest social network and Facebook a mere upstart.

Deciding on how to measure the size of a site is tricky too. Do you go by the number of visitors, the value of transactions, or some other means?

The most common measure is that produced by Alexa which takes a combination of page views and unique visitors to create a top sites ranking over a three month period.

What makes a site popular is difficult to determine too. Although companies like Oxford Web Design specialist datrim.co.uk can advise you on building a good site, in order to hit the top you have to provide something that people want.

So, taking Alexa as our yardstick, lets take a look at the top ten, in reverse order naturally:

You may not have heard of this one but it’s the biggest internet service site in China. Qq offers mail, instant messaging, search engine, forums, chat rooms and more.

Another Chinese site, Taobao is the country’s most popular online shopping site offering a wide range of products and services via a consumer-to-consumer marketplace similar to eBay.

From its launch in July 2006, the micro blogging service has grown rapidly to become the 8th biggest site on the web. With over 100 million active users and 500 million tweets each day it’s become a key source of breaking news and a means of influencing popular protest and politics.

The world’s most popular shopping site, Amazon has succeeded by offering pretty much anything that you might want to buy online, either from the company itself or via its marketplace. It’s big on ease of use and has done much to popularise the eBook market.

The crowd-sourced encyclopedia has become the go-to destination for people seeking information. Its very nature means that results should be treated with caution, and there’s a sometimes cliquey nature to its editing process, but it remains popular.

Although long since displaced as the most popular search engine, Yahoo! remains a popular internet portal with customisable content, free email and more.

Back to China again for the most popular Chinese language search engine. It offers a range of multimedia content as well as search facilities and was the first site in China to offer mobile searches.

The world’s favourite video site is staggeringly popular. The site has a billion users and 300 hours of video are uploaded to it each minute.

The social network comes in at number two. Since it started in 2004 it has grown to have 1.3 billion users, is available in 70 languages and employs over 4,500 people. Beware though, 81 million Facebook profiles are reckoned to be fake.

Google takes the top slot: since its start as a search engine in 1997 it now offers a whole raft of other services from email to maps and is heading into the physical world with self-driving cars 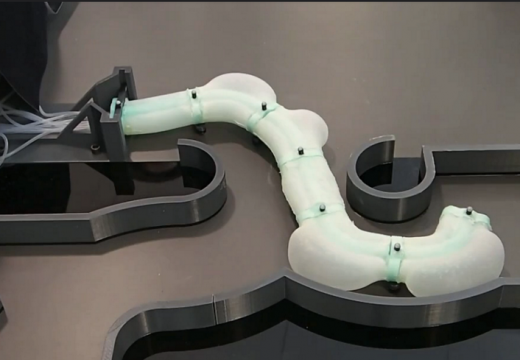 MIT Developed A Flexible Robot That Can Glide Like A Snake

Over the past few years, MIT Computer Science and Artificial Intelligence Laboratory (CSAIL) have developed ... 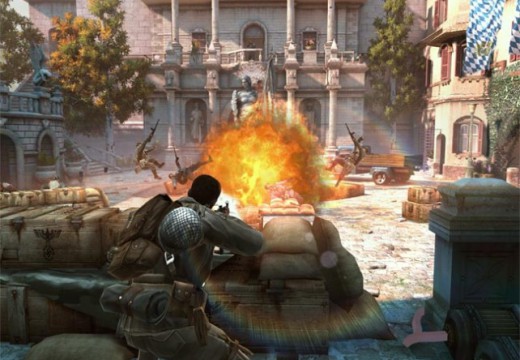 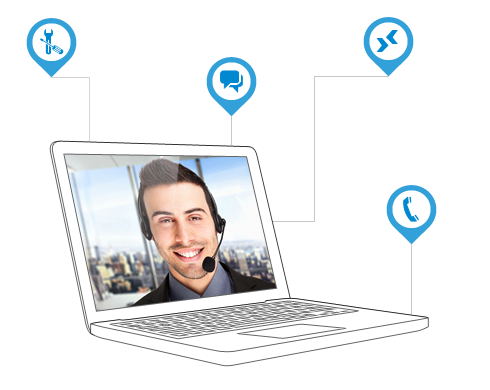 Get Tech Support For Memory Crash

In the event that you have ever lost vital stockpiling for sudden hard drive crash ...