What Is A Saree Dress? 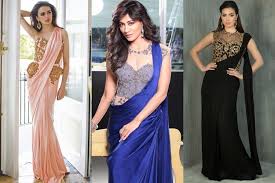 A saree is the most elegant and graceful piece of Indian traditional attire for women. It accentuates a woman’s natural curves and beauty making her looks attractive and confident. It is also the most quintessential clothing for women, making any woman of any age or body type look majestic and glamorous. The sari attributes its origin to the creative minds of the Indus Valley Civilization. It became popular during the expansion of the civilization with the earliest depiction dating back to 2800 B.C.From there, the saree evolved from single piece attire to three-piece attire, with a lower garment, a veil, and a chest band. It further evolved into a skirt which is known as lehenga today. Later, the lower garment and the veil were merged to form what is now known as the saree.

Latest Styles of the Conventional Saree

In recent times, due to the development of fashion industry, new styles of the saree are emerging every day. One of these is called the saree dress which gives the appearance of a normal saree but is, in fact, a loosely stitched fabric with preformed pleats and a pallu like a dupatta that is merged with the skirt. It looks like a saree but takes away the laborious task of forming the pleats on a saree, which can easily take up to 30 minutes of your time.

A saree dress or gown is a simpler, hassle-free version of the traditional saree. It was an attempt by Indian designers to update the traditional bridal wear. It is an amalgamation of the fluidity of a conventional saree and the rigidity of a gown combining the six-yard structure of the sari with the plan practicality of a zipped up gown.

The saree gown is an example of how tradition can embrace modernity to create a masterpiece. The result is a lightweight sari which is fairly easier to carry and doesn’t come undone when you choose to dance your heart out on the dance floor.

Latest sarees styles are inspired by the original saree silhouette and incorporate newer fashion modernity like neon colours, crystal embellishments, lace, and net. Masaba Gupta, an ardent follower of giving a bold approach to the traditional bridal wear, replaced the saree blouse with a tuxedo jacket, giving it a more sophisticated and trendy look. TarunTahiliani chose corset style cholis to maintain the structure of the bodice.

The dupatta or a pallu also takes a new turn in the fashionable saree gowns. Instead of hanging loosely over the shoulder like in a saree, it is usually merged on the front and the back of the lower garment, giving it a single piece of garment look. This relieves you from the difficult task of handling a dupatta or pallu.

The saree gown is giving the saree a modern and sophisticated avatar without taking away its grace and elegance. Although nothing will ever be able to replace the traditional sublime saree in the Indian couture, new styles such as the saree gown have been appreciated by many designers and people for its comfort and fashion-forward style. 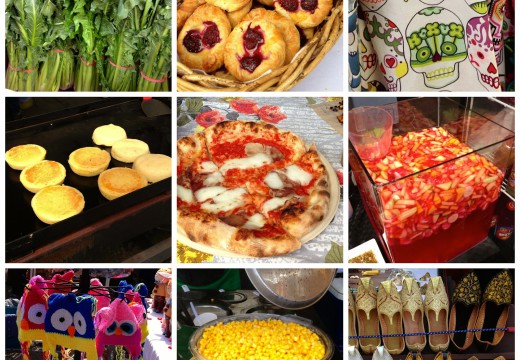 Food represents a common link of communication among people belonging to various classes and culture. ... 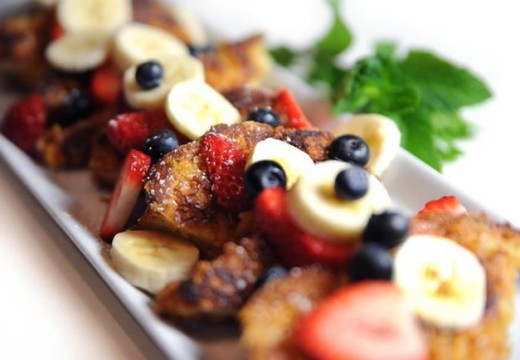 When you think about travelling to Los Angeles, then it is very important for you ... 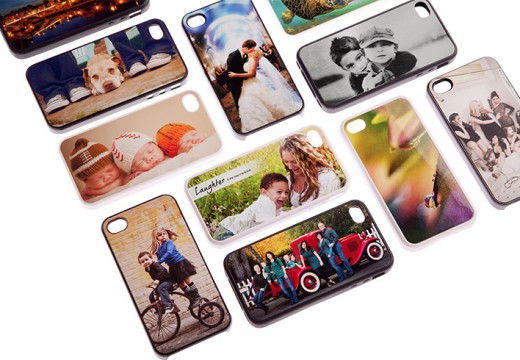 Shop Online With This Tips

If you are thinking of buying an iphone, no doubt that iphone cover cases will ...