The Pink City of Jaipur is a colorful amalgamation of the old and the new tradition. If you’re traveling by Luxury Train India: Palace on Wheels you’ll definitely take a stop at the royal city and you should use this opportunity and explore the culture of Jaipur. We have listed down some of the things that you can do while you’re in Jaipur.

Choki Dhani is synonymous with Rajasthani Village themed hospitality. The Choki Dani Resort in the heart of Jaipur is a 5-star Ethnic Resort whose aim is to give the tourists a full experience of Rajasthani culture. The theme of the rest is inspired by the village settings of the state with various cultural activities held. If you’re visiting Jaipur for the first time via Indian luxury train palace on Wheels, you have to visit Choki Dhani to experience traditional folk dance, haldighati battle, puppet show, magic show, animal rides and just relieve the culture of Rajasthan. 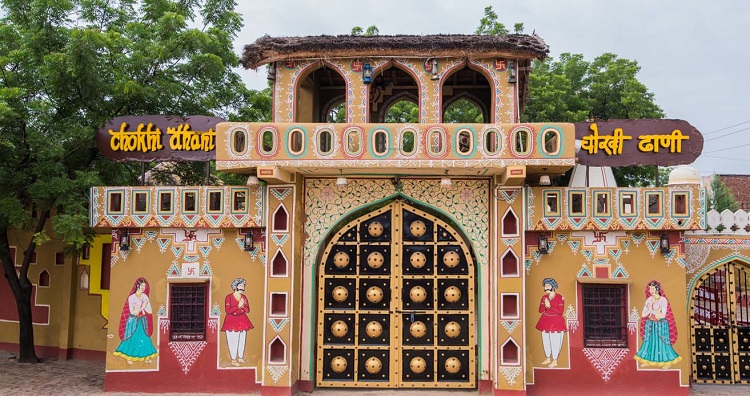 Jaipur is known for colorful and creative jewelry. The Kundan jewelry is made locally in Jaipur and is one of the most sold out and worn out accessories in the city. Appreciated for its an aesthetic appeal and sheer beauty, Kundan necklaces are worn by the women all over the world over to adorn traditional attire. Jaipur’s Blue Pottery which is decorated with bird and animal motifs and delicately crafted and colored with blue dye is also very famous all over the world. Mojaris are the softly worn footwear similar to Punjabi juttis. You should always visit the market even when you don’t want to purchase but just to look at what are their traditions. You can visit Bappu Bazaar, Johari Bazaar, Tibbati Market, Aravali Bazaar, etc to pick something for your loved ones and yourself.

Jaipur is known for its street and Rajasthani cuisine. Rajasthani cuisine is a mixture of rich and tasty ingredients that are often cooked in a way that they do not have to be recooked. The cuisine comprises of Dal Baati Chuurma, Ghevar, Ker Sangri, Gatte ki sabzi or Laal Maas. 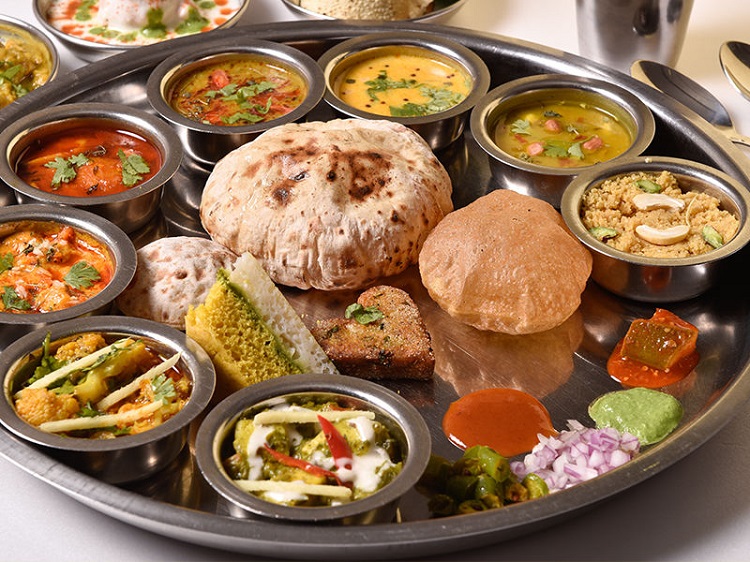 How cool does cycling expedition sounds? You can rent a cycle and witness the unique combination of Indian and European architectural styles at the grand Nahargarh fort. Explore the 12 identical suites fort and enjoy a quick bite at the Padao Open bar/Restaurant on the terrace of the palace. 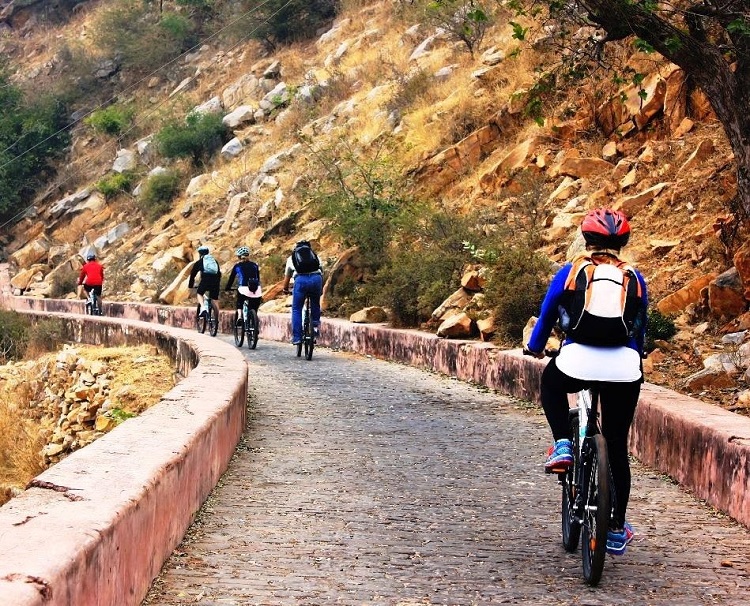 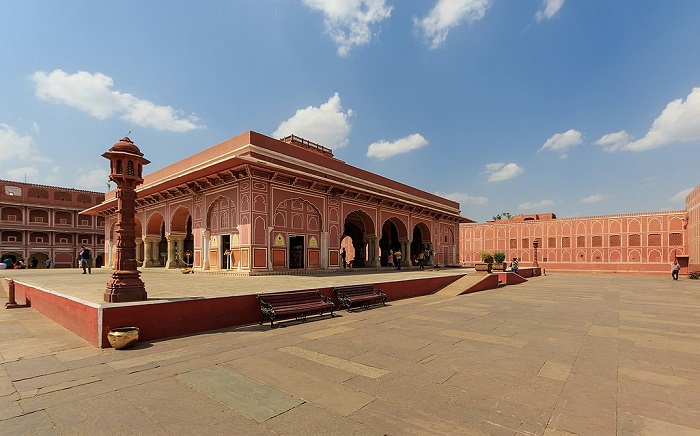