How To Sketch Animals? 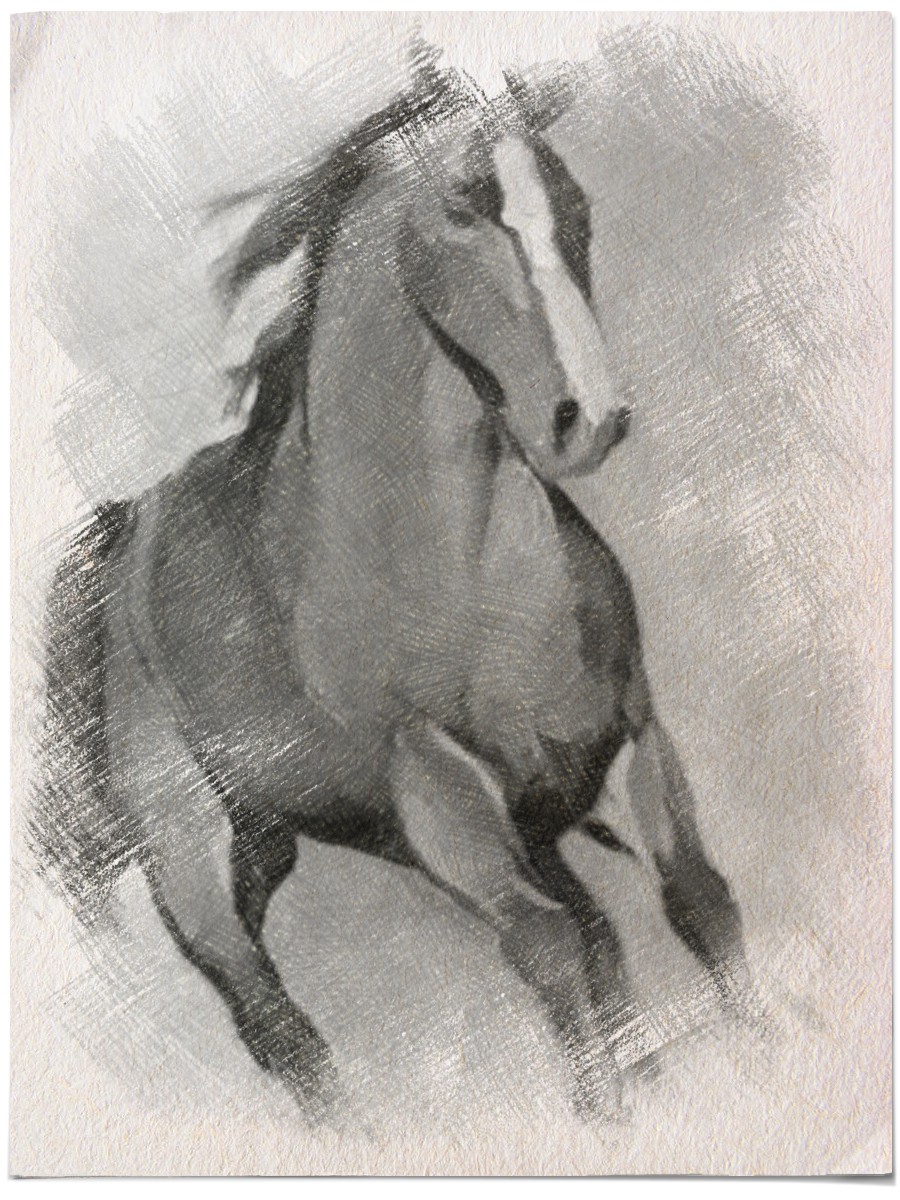 Creatures often form a vital part of pictures depicting natural landscapes. People spend a good deal of time observing, listening to and taking pictures of animals. One can easily related to the survival instincts of animals. Human contact with animals comes from the practice of domesticating farm animals over thousands of years. If you are new to animal sketching, then white-throated sparrows would be the best species for you to start with. Sparrows have leisurely habits, and their body movements are often slow. Their rounded body shapes are simple to draw as well.

While sketching, your main aim should be to create a proportion and gesture with minimal indications of feet, wings and tail. Next, draw the turn of the sparrow’s head. Once you are done with it, use some tone over the line work so as to show surface markings, shadows and feather surface texture.

One of the quicker steps which you can try out is to practice quick drawing through static models, which are similar to warm up exercises, during which you are offered just a few seconds to make the first sketch before the model changes posture. Focused observation can help you draw from your memory. But thorough practice is essential.

One feature that is common among the exercises mentioned above is the need to pare down drawings as per gesture and form. You will have to do the same thing in creating variations according to posture, viewing angles and exploratory sketching to come up with an idea. You can also visit the local zoo to draw animals.

Drawing an animal on the move is one of the bets ways of observing it. The more closely you follow an animal, the easier will it be to come up with lively sketches on your own. You can also make use of photographs of animals that you have clicked in the past. You will more connected with the picture, which will make the drawings more appealing. If a shape is something that is really bothering you, then you can start with large, simple shapes.

In case you feel that the pictures that you are drawing are still not up to the mark, then don’t be afraid to erase them. Getting a thing done perfectly at the first attempt is really good, but that’s often not possible. Keep sketching the same picture over a couple of times. After some attempts, you will achieve perfection.

Bob Ransley was born in New England, and has constantly been on the move and has stayed across a variety of locations. He has been living in Maine for the past 6 years now, and his travels have been his inspiration for many of his finest works. He has become America’s most known colorist, due to the vast number of shades that he employs in his paintings. Robert Ransley can be followed on social media at @Twitter , Google+ , Linkedin and Facebook . For more background information on Bob , see his full bio over here. 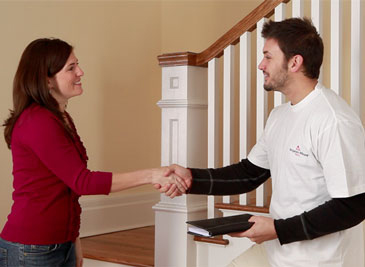 Various Things To Consider While Hiring A Painting Contractor

Painting is a fine art work, which has the power to transform us to a ... 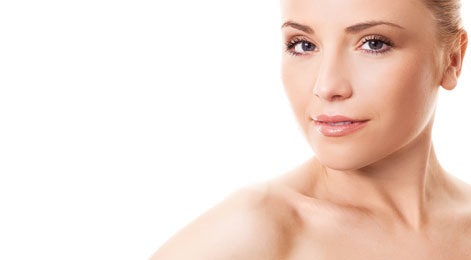 Refresh The Face Through Vibration

People of modern worlds are running with time and as the life are being faster ... 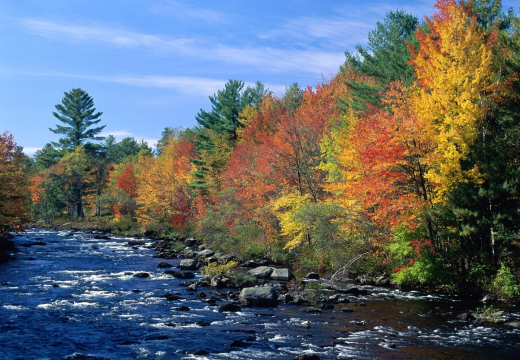 Canvas Print Of Nature’s Beauty In The Fall

There is something about fall which makes you wonder, how on earth have you been ...