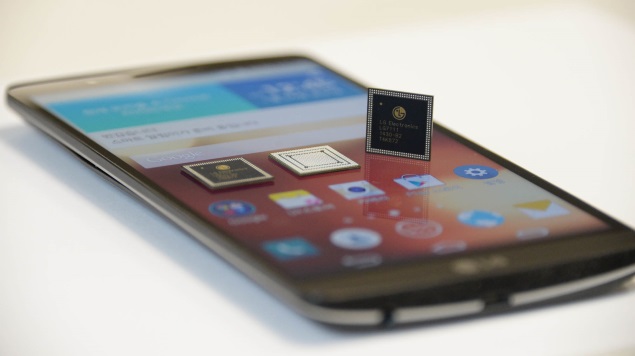 LG Electronics Korean tech giant has finally confirmed that the company has designed a mobile processor application. But its name called as NUCLUN. The main purpose of this design is to use 4G network, it Featuring Octa-Core architecture and LTE-A Cat.6 network capability for high performance and less sensitive processing, NUCLUN SoC comes with two quad-core CPUs of four 1.5GHz cores (Cortex-A15) and 1.2GHz cores (Cortex-A7) core design for high performance, on LTE-A Cat.6, for maximum download speeds of up to 225Mbps while retaining backward compatibility with current LTE networks.. Clearly, LG is working in the system-on-chip level to compete with Samsung..

LG has not officially released the NUCLUN, so NUCLUN maybe just a brand or code, such as Samsung’s chip family. At the moment, it seems that the chip is still in the stage of internal use, because the company just released its place on the LG G3 screen photos. Dr. Jong-Seok Park LG CEO and president Said NUCLUN will set a new trend in the smart phone market. And it provides you greater flexibility to your smart phone strategy going forward.

LITTLE architecture and there is not much difference. But LG did not mention whether the chip supports heterogeneous system architecture (HMP), which allows the system to any number of simultaneous calls core Samsung Exynos home.

For photos and videos, LG has integrated a 13-megapixel main camera, including optical image stabilizer and a 2.1-megapixel front webcam as in the standard G3. For the sound output 1-watt speakers are built. The operating system is Android 4.4.4. Kit Kat including LG’s user interface and the known from the G3 features like Knock Code pre-installed.

TheLGG3screenmeasures157.8×81.8×9.5mmandweight ingramsof182on the scale.Available it will be in Korea this week in black and white.

In addition to the chip, LG also announced LG G3 Screen include a 5.9-inch IPS display with a full HD resolution of 1,920 x 1,080 pixels, and 2 GB of RAM and 32 GB of internal memory. A MicroSD card slot to expand the capacity is also on board. The power is supplied by a 3100 mAh battery.

In addition, this presentation equipment also provides 13 mega pixels rear camera (optical image stabilization), but do not know whether the same support Laser Auto focus function. According to LG, the LG G3 Screen “inherits the design language, camera and UX features of the popular LG G3.”

Although LG announced yet equipped NUCLUN processor G3 Screen of the complete specification, The insider sources continue to betray that LG is not yet sure if it also equip a flagship model with the chip or the NUCLUN series next year will continue at all. 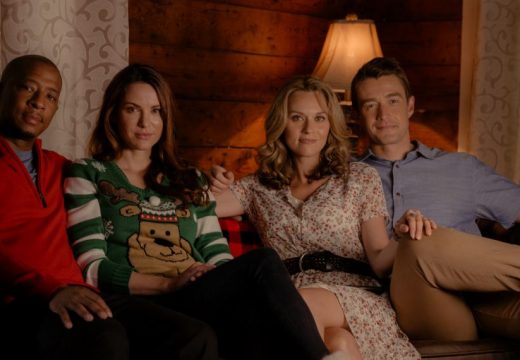 Holiday Movies that are a Classic to Watch Anytime

Holiday movies are not just meant to be watched beyond the holiday season. It’s always ... 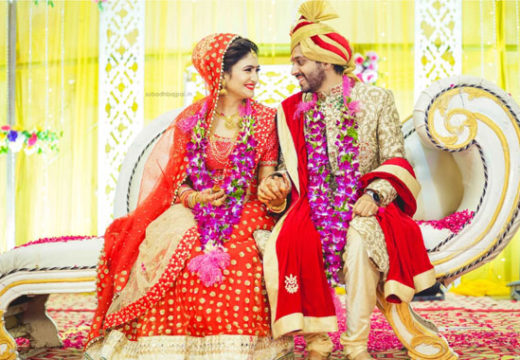 Weddings are a grand celebration of love, family and friendship. Every culture has its own ... 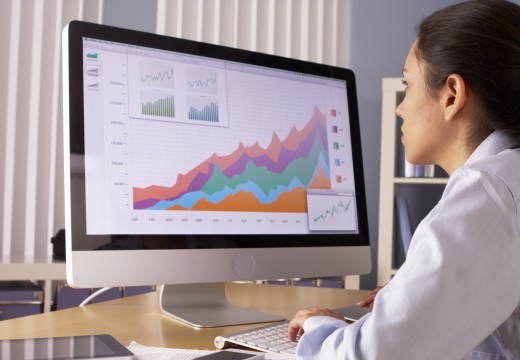 8 Quick Tips To Excel At Work

If you want to succeed in your career, achieve promotions, and earn more money, you ...