SEBI had previously issued show-cause notices against Jignesh Shah’s family members and a few officials of FTIL for their alleged involvement in the insider trading. Towards the end of January, SEBI revoked the show cause notices after finding no hard evidence of their involvement. The interim order was passed against eight individuals last year in August because they were accused of violating the insider trading norms. After nearly six months of struggle, justice finally found its way.

All these individuals were accused of trading shares of Financial Technologies India Limited, currently known as 63 Moons Technologies while they possessed the price sensitive information about NSEL. This act is a violation of the insider trading norms.

On July 31st, 2013, NSEL was suspended from trading after the payment default of Rs 5600 crore broke out. As soon as the crisis broke out, all the investigative agencies developed their interest in the case.

SEBI, while following the case, discovered an insider trading in the shares of FTIL and passed interim orders against eight individuals.

Vaidyalingam, a former official of MCX, NSEL, and FTIL, was named in a show-cause notice for allegedly avoiding losses by selling 3,000 shares of FTIL on November 16, 2012, before the break out of the NSEL crisis. He rigged the market as he had unpublished price sensitive information (UPSI) in his possession and thereby, violated provisions of insider trading rules.

Unable to find any concrete evidence, SEBI Adjudicating Officer, Prasanta Mahapatra said in an order, “Since there was no UPSI in existence at the time of sale of 3,000 shares of FTIL on November 16, 2012, by the notice, I am inclined to conclude that violation of …the PIT Regulations by the notice as alleged in the SCN dated December 15, 2017, do not stand established,”

However, while the charges against Hariharan Vaidyalingam in the matter of FTIL are being revoked, his proceedings in case of Multi Commodity Exchange (MCX) are still pending. 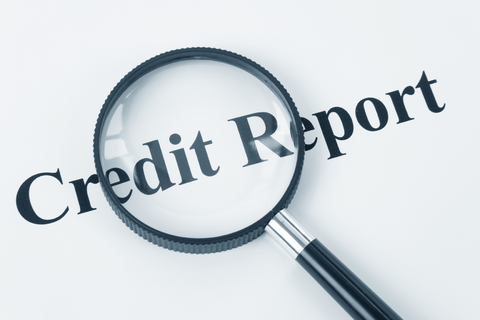 How A Free Credit Report Can Benefit You

In modern times, using credit to support and finance everyday needs has become a common ... 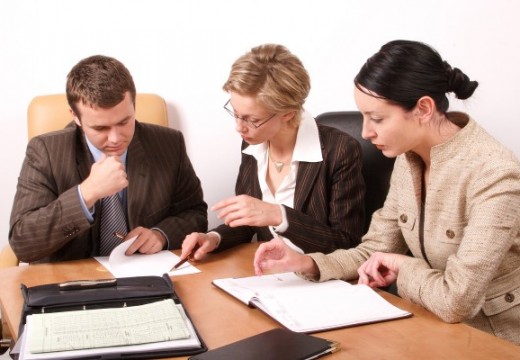 Just 52% of preretirees and 44% of retirees counsel a budgetary organizer or guide as ... 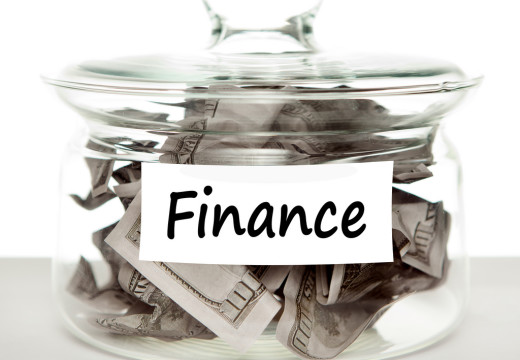 Among the best earning businesses in the world today are credit card companies. This is ...