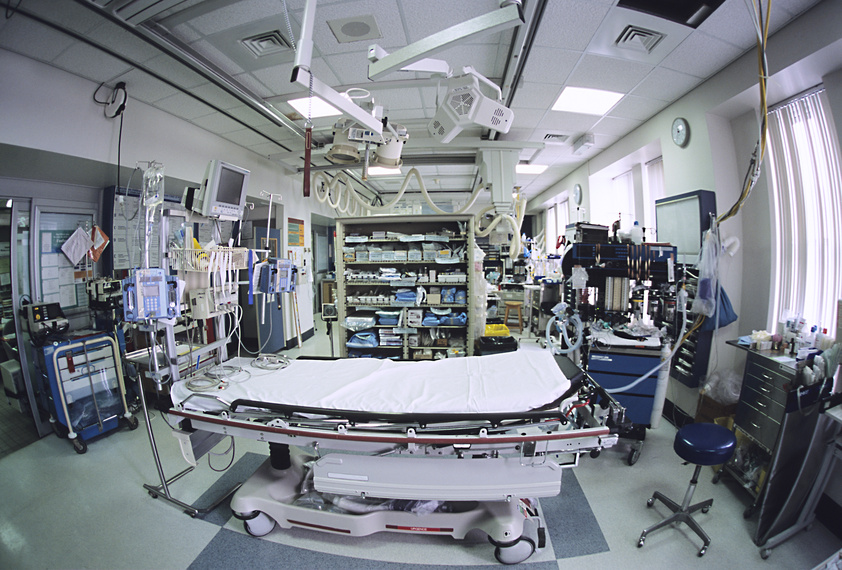 Before something can be sold as a prescription drug, it has to go through stringent tests to make sure it is safe. With medical equipment, standards have traditionally not been as high, but that’s now changing as both designers and manufacturers seek to improve the quality of their products and increase public confidence in them. Lab testing of equipment also helps engineers to work out ways of improving it; and field testing, in clinics and in users’ own homes, helps them get a better idea of what people like you actually need.

The most important thing about any piece of medical equipment is that it be safe, and yet all kinds of little problems can crop up that are hard to predict. Sometimes, these are discovered only after a piece of equipment is on the market, leading to it having to be withdrawn. Hudson RCI humidifier adapters, for instance, have recently been at the center of concern about small pieces of plastic that could find their way into the path of gas flow and be inhaled, while Accu-Chek blood glucose meters for home use appear to give inaccurate readings that can be too low or too high – something that could result in people giving themselves inappropriate treatment. Lab tests try to catch problems like these before members of the public are exposed to risk. Some tests, like those checking for electrical safety, can be done as standard on a large range of devices.

If a piece of medical equipment is to protect your health, just being safe isn’t enough – it has to work. The fact is that what works at a theoretical level doesn’t always work very well in the real world. Traditional blood pressure monitors, for instance, require patients to remember to check, sometimes several times a day, and are bulky to carry around. A new design that simply fits around the wrist can be worn all day without discomfort and weighs next to nothing. Because it’s easier to use, it makes it more likely that it will be used routinely, and any problems will be identified more quickly – something that could save lives.

Improvements can also take place at a technical level. Even from lab tests, it has long been apparent that there are problems with traditional hearing aids. Just turning up the volume doesn’t help hearing impaired people to distinguish sounds. If you visit the Miracle-Ear Twitter account, you’ll see that this is something that’s changing as new technologies are being developed to create aids that work much better for the people who need them.

Testing equipment helps engineers to identify the differences between devices that are merely adequate and devices that do a really good job, helping users to monitor their health more effectively, take their medicines in the right doses and work around their impairments. It’s important to making sure that people who need this kind of support are not simply kept going but are also empowered to enjoy real quality of life. 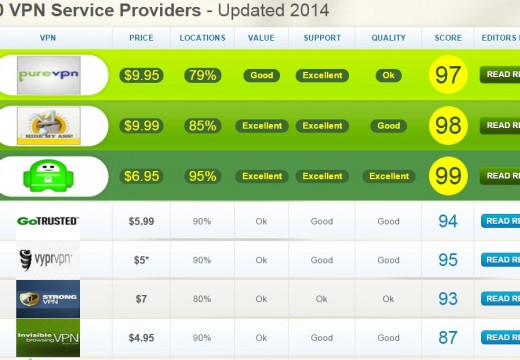 If you are looking for the best VPN service, maybe this will help you. VPN ... 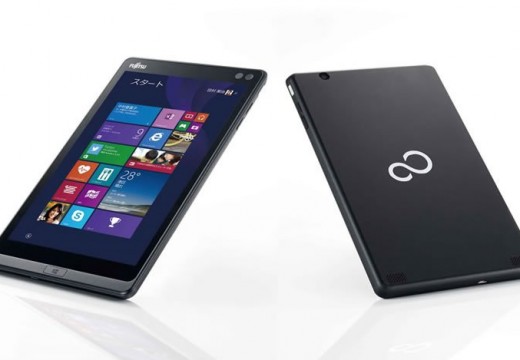 5 Ways A Small Business Can Benefit from Video Marketing

Running a small business is no easy task. You have tough decisions to deal with. ...