Gorakhnath Temple: 4kms away from the Gorakhpur railway station lies the Gorakhnath Temple. It is one of the renowned temples of this area, which hosts the annual festival ‘Makarsankranti’, which starts on 14th of January every year. Hundreds of thousands of devotees and foreigners come to this temple especially during the festival. 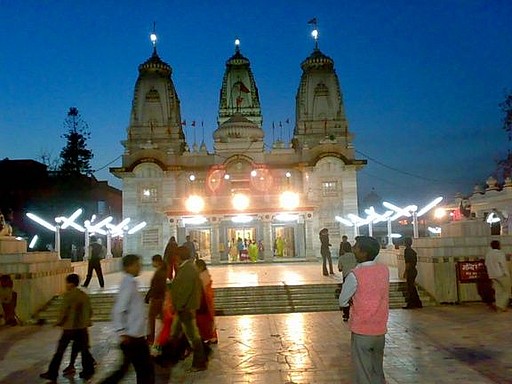 Vishnu temple: The huge statue of Lord Vishnu inside the renowned Vishnu temple, which is structured out of black stone, belongs to the 12th century pal dynasty. The Ram Lila grand procession is held here during the Dussehra festival. Tourists come here to see the beauty of Ram Lila. 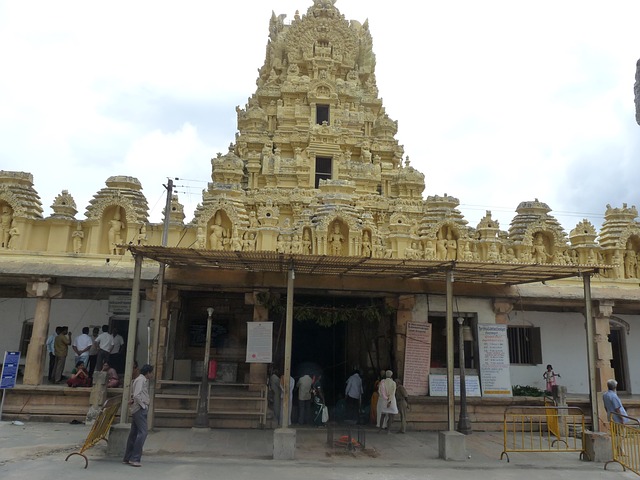 The Geeta Vatika: Geeta Vatika is located on Pipraich road, which is nearly 3 km. from the Gorakhpur Railway station and is probably the sole place where 24 hours prayers are offered non-stop for goddess   ‘RADHA’, who was the divine love  of the Lord  Krishna.  Here the attraction is the Grand temple devoted to Lord Radha – Krishna.

Imambara – In the year 1717, the famous hajrat saint by the name of Roshan Ali Shah constructed this Imambara, which is well known for its taji made of gold and silver. Post the death of the saint, a smoke fire or dhuni has been maintained ever since.

Arogya mandir – In the year 1940, late Bitthal Modi established a beautiful building, which gets visited for the treatment of naturopathy. Here the green luster premises are worth watching and the natural treatment is given to the patients.

ALSO READ  How To Avoid Getting Mugged When On Vacation

Gita Press – The Gita Press is around 3 km from the Railway Station on the Reti Chowk.   The   18 parts of “MAHABHAGWAT GITA” is beautifully written on the marble walls. The few other paintings and wall hangings reveal much about the life events of Lord Rama and Krishna. Many Hindu religious scriptures and handloom-textiles, which are sold here, draw attention of the tourists.

Ramgarh Taal – This is a huge natural lake, which is spread across 1700 acres of land, the beauty of which is attributed to the Tara Mandal. Other tourist attractions of this place are Buddha Museum, Water Sports Complex, Planetarium, Champa Vihar Park, Tourist Bungalow and Circuit House. 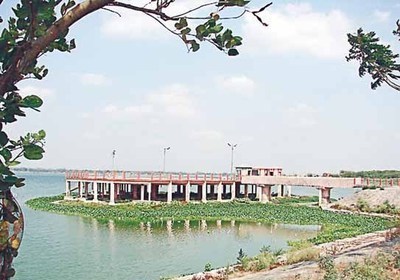 Railway Museum – The railway museum too contributes to the tourist population in the city. You can have a look at the Lord Laurence steam engine, a history of Rail uniforms, materials used in railway traffic control, etc. A toy train too is operated for children to have a fun ride. Anyone who would take interest in the history of railways can visit this museum, which has a lot of interesting things to share.

Gorakhpur is well connected to other parts of the country. You can order for food delivery in train if you cross it by train. There are several facilities for the tourists and Gorakhpur is slowly developing into a big city.