From the time when first humans took animal pelts and put on them, clothing has been constantly upgraded, modified, up to the point when it started being art. But, modern fashion became more than that. Besides looking good on fashion runways, nowadays clothing is upholding a much greater cause.

For the last thirty years humankind made  almost irreparable damage to planet’s ecosystem, and modern textile industry is giving it’s best to whatever is in its power to help ever-growing trend of thinking and living in much greener way.

When did it Start?

Most of human history has been eco-friendly, but, since 19th century, exploiting of nature’s resources has been increased up to the point when it started being clear that process of “cleaning” will be long and slow. New York’s World’s Fair, which took place in 1939. represents the breaking point in textile industry. As a substitution for silk, nylon was introduced then, and for a short amount of time it became world-spread. Although it has benefits in a way it can be casted and molded, it has numerous drawbacks. Essentially being plastic, it doesn’t provide air ventilation, as for example cotton does. Also, heavy, oil-based chemistry has been used in the making process, which can lead to development of cancer, allergies, rash, and numerous other conditions. Heavy-based chemistry has been shown as a huge problem, so a solution must have been found. The result has come in a form of organic clothing. 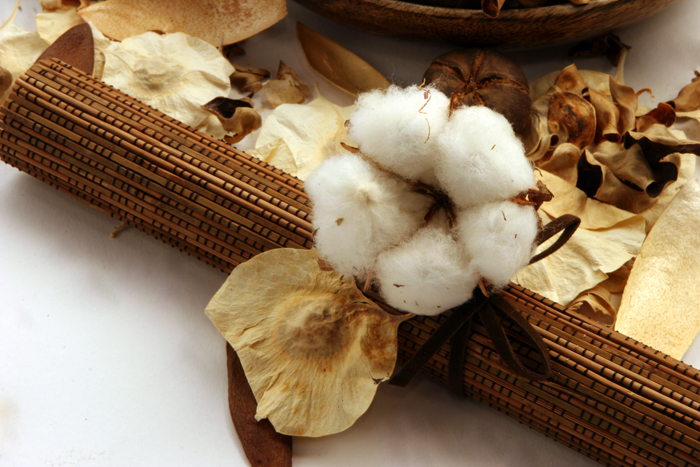 Not just being made from 100% natural materials such as cotton, bamboo threads, hemp, etc., it is also chemistry-free. No artificial additions have been used during process of cultivating, growing, processing, or tailoring. Also, no genetically-modified seed, artificial fertilizers haven’t been used, leading to clean, 100% chemical free textile. In addition, this kind of material is completely recyclable, giving a new dimension to the story.

On the first sight, material is the same, and benefits are not immediately visible, but in a long term, the results will surely be significant, as more and more companies are tuning to this type of production. Also, coloring has been somewhat limited, but for the past few years this problem had been overcame, and there are no boundaries or limitations set for this industry branch. In addition, high fashion, fashion weeks and numerous other events, by purpose or without, had become promotional, and are turning attention of average human to be more eco-friendly and responsible. 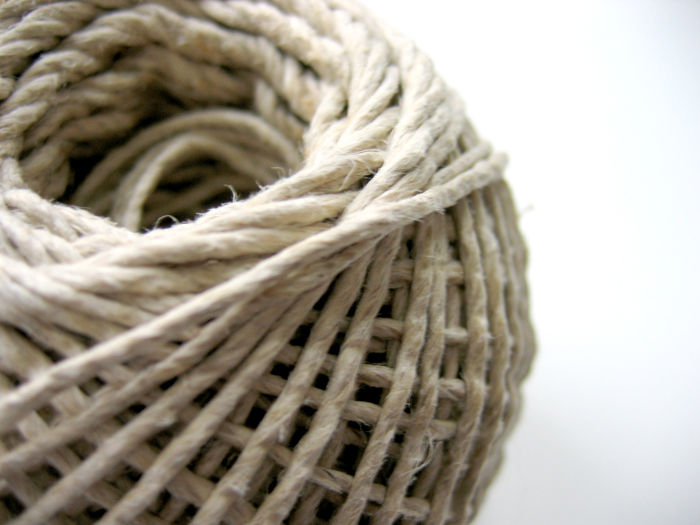 That way, we could get modern, comfortable, cozy, yet nature-friendly clothing, which can be re-used again and again. It would be as if we’ve got ancient ways of producing, an put it to its best usage, boosting only the amount of textile produced this way.

This is understandable, because, it was human’s fault that the Earth is polluted and poisoned, and it is up to us to do our best to repair the damage. Yes, the process is slow and persistence in needed, but if every and each one of us do our best, the result will be inevitable, and we will succeed in intention to save the planet. After all, it is the only one we have.

View all of Ariel B's posts.